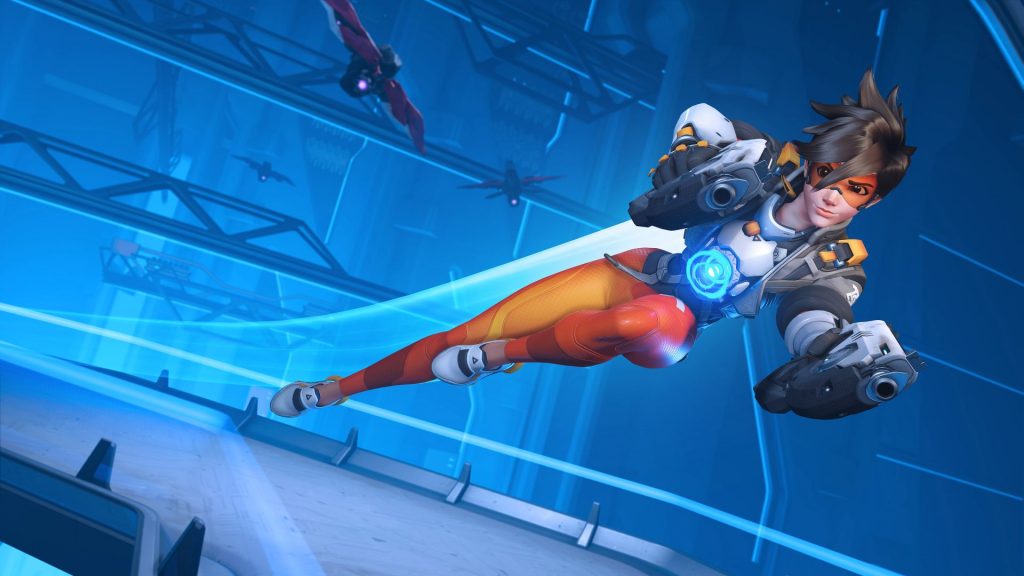 Overwatch League will begin its 2022 season next April and be played on an early build of Overwatch 2. VP Jon Spector announced the season’s starting month on Twitter and confirmed a report by Dot Esports’ Liz Richardson about it being played on the sequel. This is following reports that Overwatch 2 could skip 2022 due to development taking time (with Activision-Blizzard sources subsequently promising a release before Summer 2022).

Of course, this doesn’t necessarily mean that Overwatch 2 will be available to the general public. It’s likely just the PvP component of the sequel – which offers 5v5 matches with only one Tank – that the next OWL season will use. This isn’t too different from the closed beta days of Overwatch which was used for competitive esports tournaments before its official release.

But if nothing else, it means that development on Overwatch 2 is proceeding along and a full release for all players could happen next year after all. The sequel is currently in development for Xbox One, PS4, PC and Nintendo Switch. Stay tuned for more details in the coming months.

I’ve seen a lot of speculation regarding a 2022 start date for OWL. We can confirm that our plan is to begin next season in April 2022. We will share more details about 2022 roster construction timelines soon and more info generally on our 2022 season as we get closer to April.

I can confirm, via an Overwatch League spokesperson, that the 2022 season will “begin on an early build of Overwatch 2.” Wow.