Samurai Warriors 5 releases in less than two months! We’ve spent some time with a preview build and been able to check out the game’s early hours. What should you expect from this latest installment? We’ve got you covered.

Developer Omega Force designed Samurai Warriors 5 to be a reboot of sorts, and that means two things! First: there’s a visual overhaul for the characters. The Warriors team finds a lot of efficiency in recycling character models for a few installments, but here, there’s some new work. That results in a smaller cast of characters, but with new arrivals like Yasuke, there’s enough variety here to keep your interest. The team even added “supporting” characters, boosting the roster a bit. They don’t have as much work into making them special like unique attacks, but hey, you can use ‘em.

The other part of a reboot: you’ve largely played through this story before. Warriors came onto the scene two decades ago by having players relive the Yellow Turban Rebellion over and over again, so not being new isn’t itself new either. But it’s important to know. This makes Samurai Warriors 5 a solid entry point, though, for those looking to dip their toe into Musou. The new fighters are effectively integrated into the narrative, rather than feeling tacked on like they often have in the past. 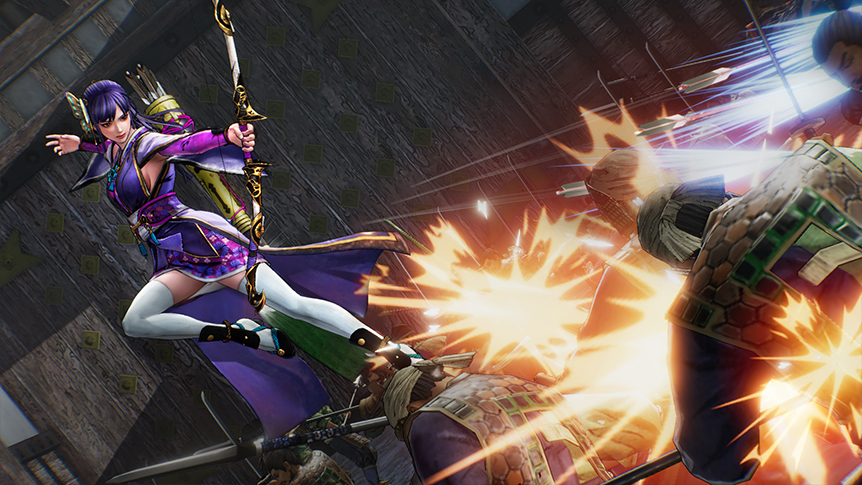 The main innovation is the game’s Ultimate Skill system. Warriors can equip four special abilities, each with their own small meter, and you can choose ones that fit your play style. These are all fairly straightforward. Like temporary stat boosts! And meter fillers! The coolest ones, for sure, are the flashy special attacks, but don’t discount those others either.

Musou games have always tended toward large, use-everything-you’ve-got combos against powerful boss units. Now you’ve, well, got a few more things! An effective early scheme is to approach an enemy with your musou meter filled. You can use your Attack Up skill, activate the Musou Attack, activate your special attack skill and finish it all off with a skill to boost that musou meter back up some. 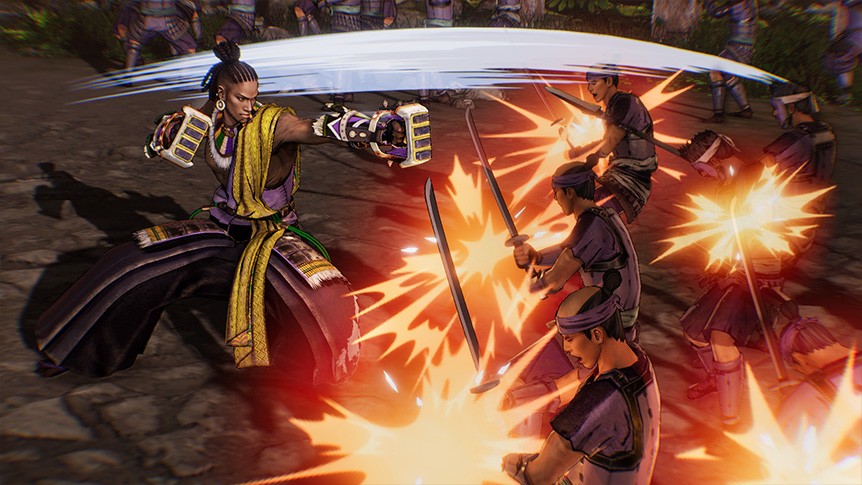 Samurai Warriors 5 is also about making its modes and systems interlock more. Playing one mode unlocks more capabilities in the other. Gathering weapons for skills and gold fuels your upgrades.

Switching characters isn’t such a total loss of progress, either, as they’re able to wield other types of weapons. Sure, you’ll want their specialty to use them at their best, but it’s helpful to transfer a strong blade to someone when you’re starting out, helping you start that process along.

The early hours of Samurai Warriors 5 show a lot of promise. And a lot of effort put into making the time investment worth it! Whether that truly pays off, though? We’ll just have to see when the full game debuts next month. 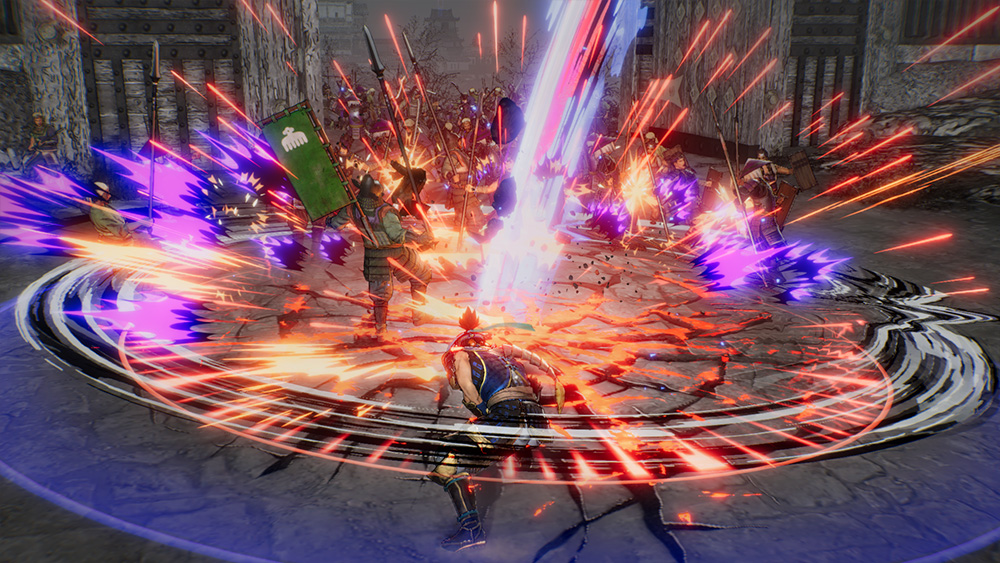 Samurai Warriors 5 will launch on July 27, 2023 on PlayStation 4, Xbox One, Nintendo Switch and PC. For more on the game, check out our interview with the game’s producer.