We now know when Resident Evil: Infinite Darkness – an upcoming CG drama show based on Capcom’s long-running horror games series – comes to Netflix. The streaming giant has just announced that the show is due to debut on its platform on July 8, 2022 – and there’s a new trailer chock-full of Leon, Claire, and a fair bit of action to check out with the announcement.

Noting the Resident Evil series’ recent sales milestone of more than 110 million copies shipped (I know, phwoar) in the new trailer’s description, Netflix says: “Popular characters Leon S. Kennedy and Claire Redfield appear in this CG serialised drama, the first in series history! Don’t miss this new epic entertainment on a scale more spectacular than ever before”. As for the release date, the company says Infinite Darkness will stream worldwide starting July 8, so it sounds like you’ll get to tune in on that date if you’ve got a Netflix subscription wherever you are in the world.

The new trailer gives us a really good glimpse at what’s to come, with lots of focus on Leon and Claire getting to grips with the outbreak that’s unfolding. Oh, and there are some very grumpy, spewing zombies, and what looks like a mutant rate covered in the red stuff, too. Lovely.

Here’s the new trailer if you’re keen to see it for yourself: 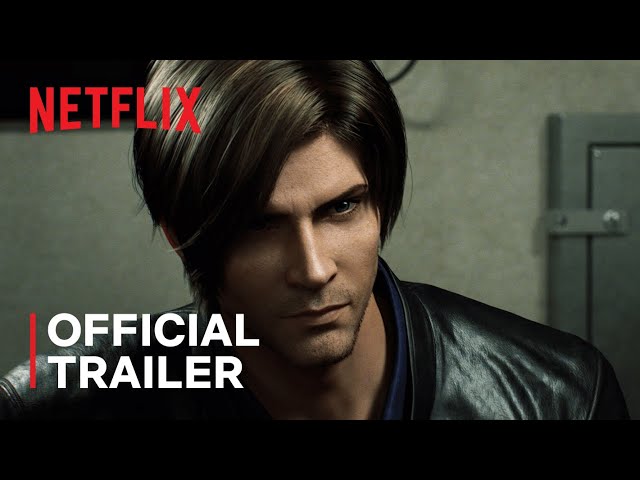 While you wait, you could always dip into the series’ latest entry, Resident Evil: Village, which you can pick up with a discount (as of writing) from Fanatical here. We’ve also recently covered a PlayStation 1-style demake of the game, which you can take a peek at if Infinite Darkness’ amazing CG graphics have you hankering for a simpler time.