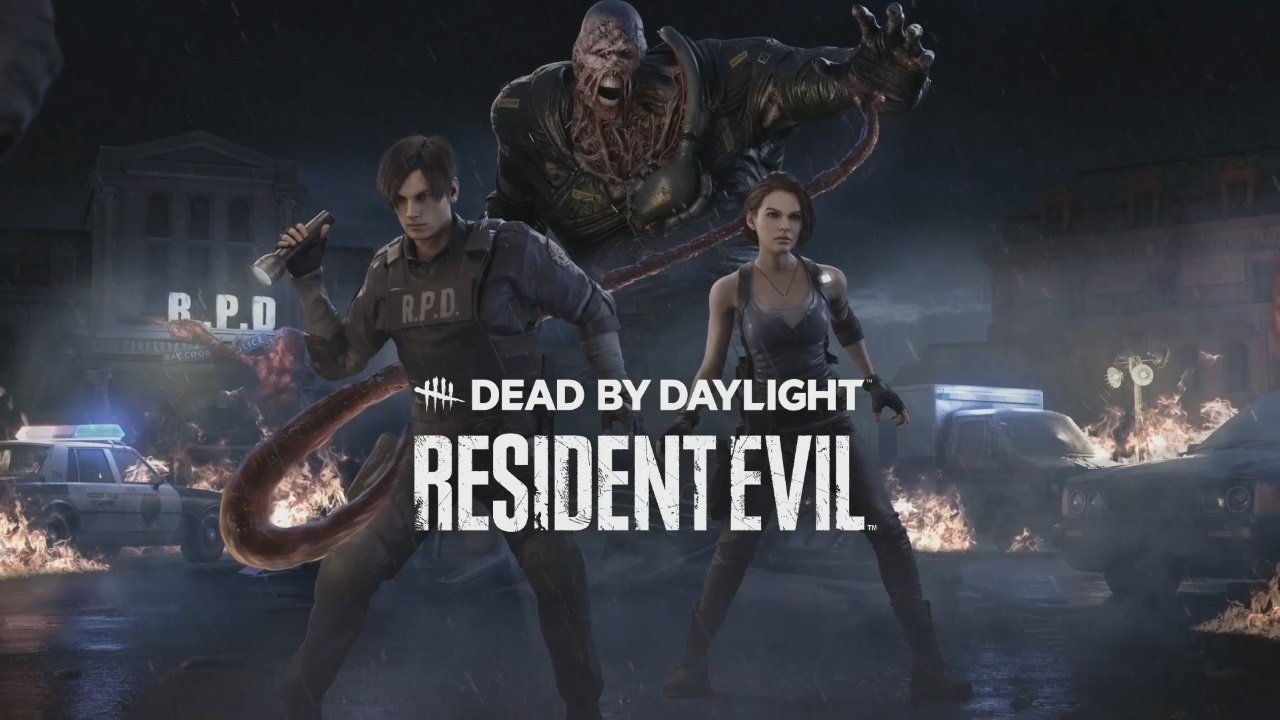 That’s not all, though: a procedurally generated map inspired by the Raccoon City Police Department will also be incorporated. One interesting wrinkle with Nemesis is that, if he manages to come into contact with a Survivor, he’ll actually infect them with the T-Virus which will make them cough and splutter, making it harder to hide. Neat idea!

Nemesis will also do more damage on infected Survivors, and can even summon zombies to help him to spread the disease. To counter all of this, Jill has a perk which allows her place a mine on generators, which will temporarily blind the Killer when they explode. Similarly, Leon can pick up flashbangs from around the map and use them to disrupt Killers from carrying downed allies.

There are some unique ideas here, then, without deviating too heavily from the tried-and-trusted Dead by Daylight gameplay loop. Will this update be pulling you back in like a long, slimy tentacle from the Nemesis himself? Check out the trailer embedded above, and let us know in the comments section below.