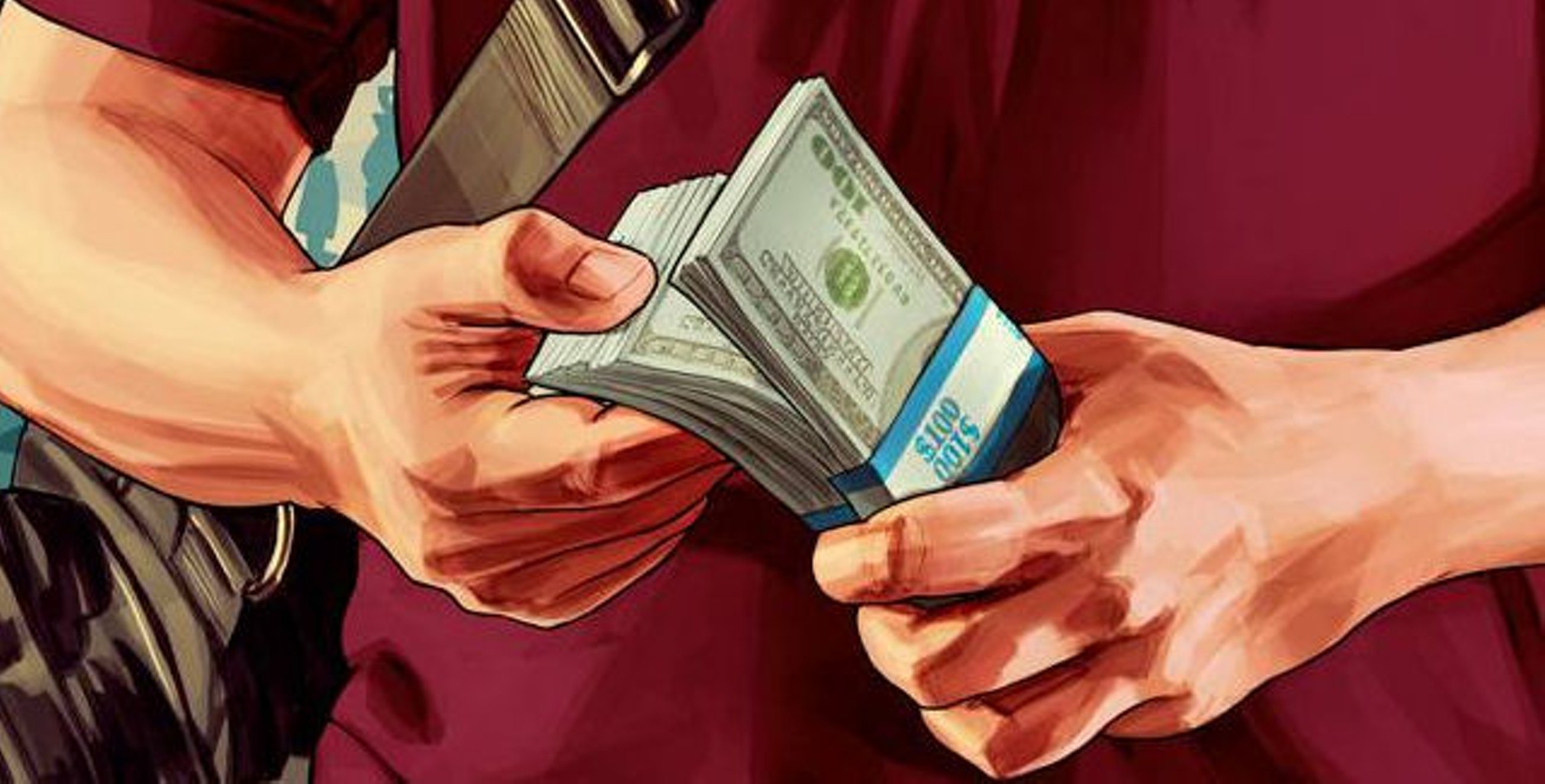 Take-Two held its spring quarterly earnings call on Tuesday, bringing another fiscal year to a close with a casual five million more copies of GTA 5 sold. Take-Two reiterated that it has new versions of GTA 5 coming to the next-gen consoles, though naturally it didn’t say a peep about when we should expect GTA 6. But the company did lay out a surprisingly detailed chart on what kinds of games it has coming out in the next three years.

Take-Two broke down its 2022, 2023, and 2024 fiscal year release calendars into five categories, including “immersive core” and “mid-core” games, mobile, independent games published by Private Division, and re-releases of existing games. Altogether it’s planning to put out 62 games by March 2024 when the 2024 fiscal year comes to an end.

Only a few of those games have been announced, but Take-Two also helpfully listed out some more details, including how many F2P games and “sports simulation” and “sports oriented” games it has planned. From there, we filled in the gaps with our expert predictions of what Take-Two is working on (though we skipped over the 20 planned mobile games). Let’s all reconvene in 2024 to celebrate this post’s stunning accuracy.