Tales of Arise is the latest game in the venerable series about smashing tyrants and mashing the attack button, so we’ve got some tips for you. While it’s admittedly rather similar to previous games on the gameplay front, it has its own peculiarities. I’m gonna break down some tips for new players before they jump in the game, so they’ll be able to more easily come to grips with everything. Plus, it’s been about five years since the last one, so I’m sure some of us are quite rusty at this point. This works out, since the main character is stuck with a rusty sword during the game’s opening hours. Okay, that wasn’t funny.

The dodge is just like a good action game’s now

Last time around, the dodging wasn’t exactly on par with the greats. In Tales of Arise, you’re going to be rolling out of the way constantly. It’s extremely immediate, so don’t be afraid to really hammer on that thing, as it lets you get out of the way of everything with ease. The windows for a perfect dodge are also quite tight, so there’s a lot of room for better game feel on this go-around. Plus, you don’t have to worry about stamina and you usually won’t be able to block.

Keep an eye on those heals

I know it’s tempting to simply let your healer handle everything without giving it a second thought, but you really don’t want to run out of cure points when you’re deep in a dungeon. Every time a character uses a heal skill, cure points are removed from your whole party’s pool. This can deplete faster than you probably realize, so it might be a good idea to limit how often the AI heals, or to prioritize it for yourself, as the AI is very quick on the heal trigger. You can also restore these points with gel, so pick some of those up. Oh, and heal your healer. They’re no good to you dead. 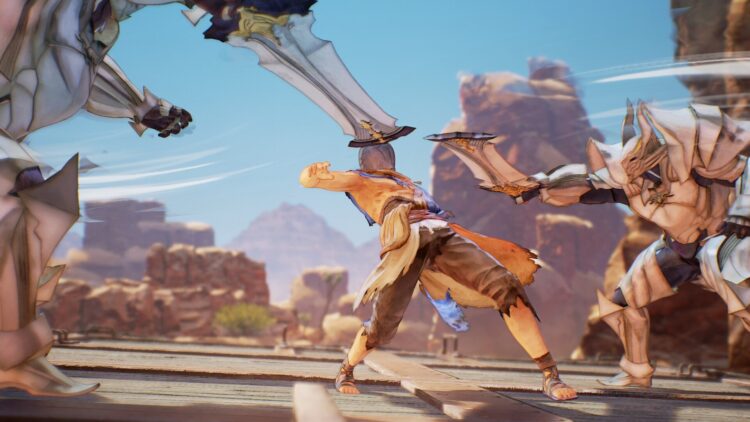 Get more action points from the skill tree

Characters in Tales of Arise start with just three action points. Each skill uses a certain number of these, but you can get this number up without much trouble. Every character gets skill points that can be used in their skill tree, so you might want to prioritize unlocking more action points over other things. This makes characters that much more handy in battle, doubly so for your AI teammates, who aren’t limited by the skills they have equipped. More attacking can only keep you safer.

Fast travel is the way

Fast traveling in this game is quick and easy, so there’s little reason to run around on the field when you don’t need to. Any campfire you find can be fast-traveled to and from, and spots show up in settlements too. There are occasions where you’re not allowed to fast travel, but you’ll typically be able to use the feature to go wherever you want whenever you want with no negatives. Unless you forget what you were doing, but that’s why there’s a quest journal.

That’s all for our Tales of Arise tips. It’s not the most complex game in the world, so bear these in mind and you’ll be able to handle most of what the game throws at you. Be careful around those bosses, though. They can pack quite a punch. 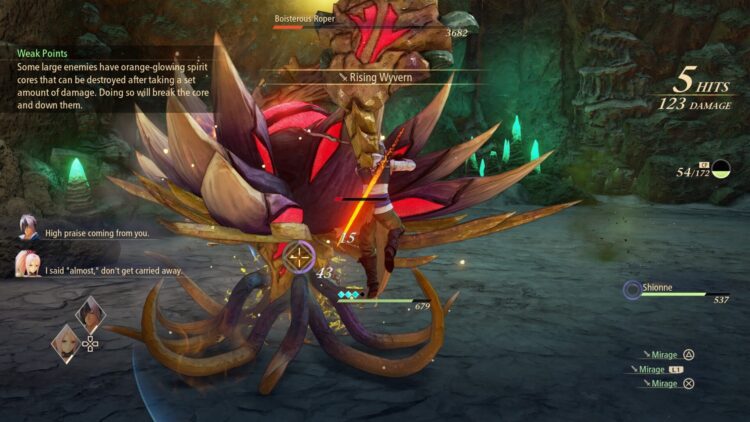