Back in the olden days, when my world was decidedly smaller, I used to think I was pretty handy when it came to video games. When schoolmates came over to play GoldenEye or Mario Kart 64, I’d wipe the floor with the lot of them and I naively believed it was down to my unrivalled reaction speed and prowess with the pad. In my circle of friends, I was the Steve McQueen of the Mushroom Kingdom; a regular digital 007 who’d always triumph in the end.

Obviously, I was also an idiot. It didn’t take long to realise that I wasn’t some video gaming savant, I was just way more familiar with those particular games than my friends. As with any activity, the more you do it, the better you get, and compared to — oh, I don’t know — my pal who only had a PlayStation or my little sister, I obviously had a significant edge. I’d clocked up hundreds of hours playing these games, versus people who still had to look down to know which button was which.

In recent years, the huge increase in the streaming of ‘normal’ gameplay from ‘normal’ people has helped reassure me that loads of people are a bit rubbish at games, and it’s fine to be rubbish.

We’ve written before about how modern difficulty settings and optional aids are nothing but a positive, and yer man Chris Scullion penned a soapbox last year saying there’s no shame in pros playing on Easy. Nowadays I’m in total agreement, although having to give my copy of GoldenEye to a classmate so his little brother could beat 00 Agent Facility in under 2:05 and unlock the Invincibility cheat was mighty humbling in the late ’90s; a real wake up call that I was, in fact, distinctly average.

Below average, quite possibly. I had ‘my’ games — games I’d played a ton and was good at (it’s hardly world record-worthy, but not everyone can 100% Banjo-Kazooie from memory in under five hours) — but it would often take me a long time to find my feet. I’ve always tended towards single-player games where I can noodle at my own pace. As footage of gamers performing incredible feats started proliferating on the internet over the last couple of decades, it became clear that I really wasn’t all that.

However, the huge increase in the streaming of ‘normal’ gameplay from ‘normal’ people in recent years — as opposed to pre-teen multi-millionaires who split their attention between destroying all opposition, engaging with chat and slurping product-placed beverages — has helped reassure me that, actually, loads of people are a bit rubbish at games, and it’s fine to be rubbish.

I grew more comfortable with my mediocrity over time. I loved playing Call of Duty: Modern Warfare, but I was more than happy if my Kill-To-Death ratio hovered around 1:1. Much like with sporting activities, I now understand that my enjoyment of, say, kicking a ball around or heading to a tennis court for a swift game-set-match isn’t related to my being any good at those things. 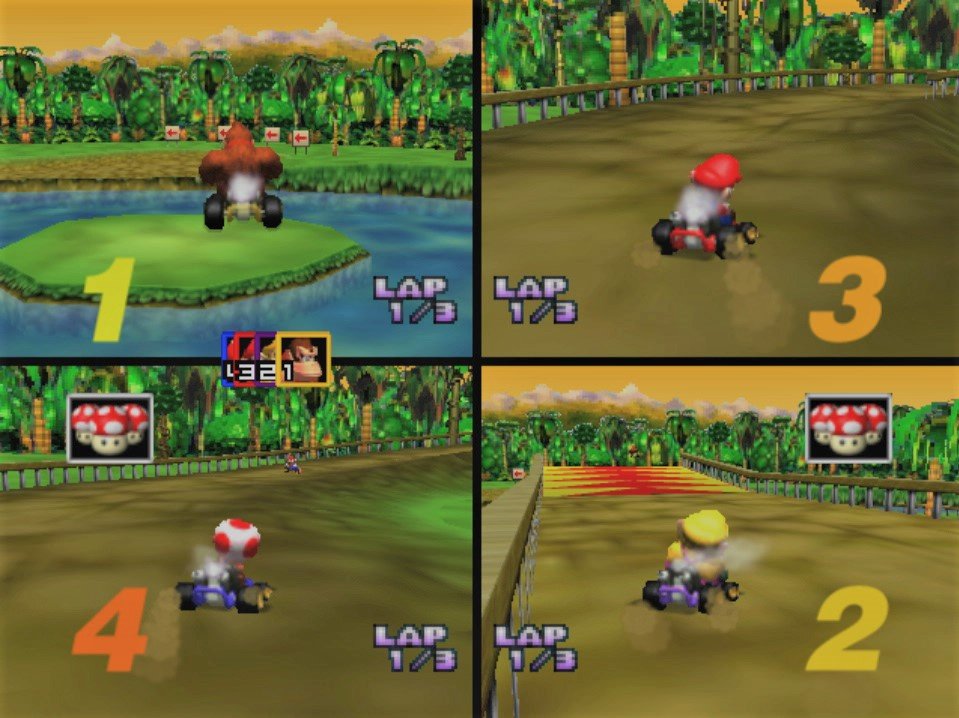 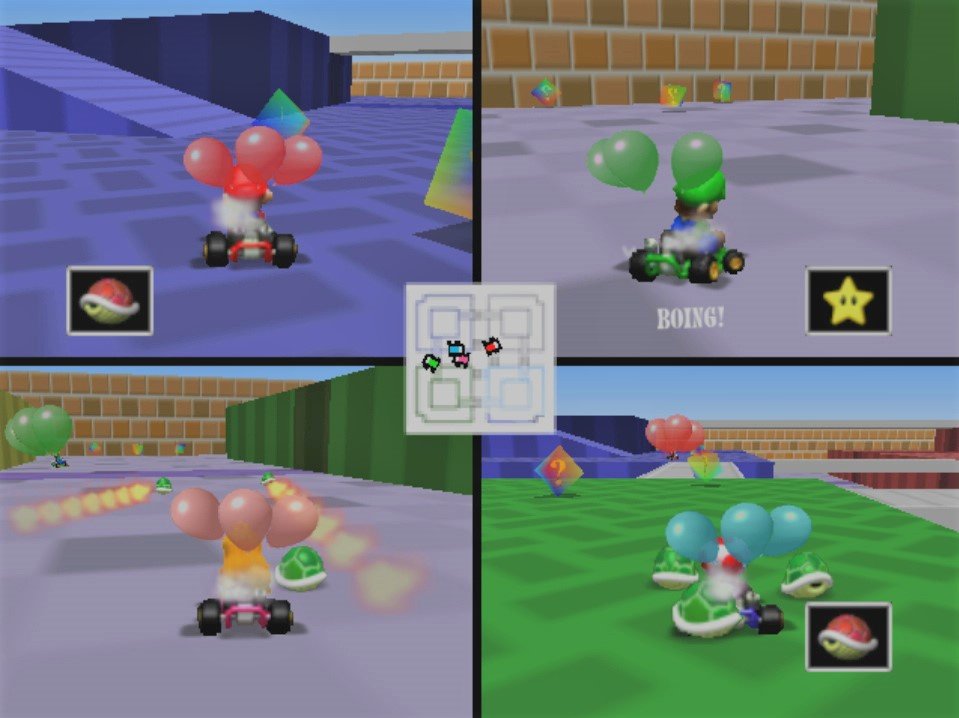 And that’s still absolutely fine. I’m also not concerned if my feeble online abilities deteriorate with age — it really doesn’t matter. With games like the ’99 Battle Royales (Tetris 99, Super Mario Bros. 35, Pac-Man 99), I jumped in early before the competition got too fierce, messed around with the mechanics to get my bearings, played until I got my chicken dinner, and walked away satisfied. I don’t need to be The Master, or sit at the top of the table. Lack of ability aside, I just don’t have the time to live, sleep and breathe a single game these days; there are too many. I’m quite happy to be a Jack-Of-All-Trades when it comes to video games; I’ll ‘git gud’ if I’m having fun, otherwise what’s the point?

“But hang on, how can you write about games for a living and not be super proficient at them!!” asks forumLerka372 in a whiny tone. Well, here’s a secret — not all games writers are good at games. Some of them are super competent at a specific series and genre, but throw them in the deep end with something they’ve never played before and they’ll be as ineffective as me in a Monkey Ball. As with any profession or walk of life, there are those lucky few who are irritatingly good at everything and pick up new things instantly, but proficiency at a game isn’t a prerequisite for being able to discuss them in an informative, entertaining manner.

The great broadening of the medium’s horizons — with more genres, more variety, more options and inclusivity — means that everyone is inevitably getting ‘worse’ at games, and perhaps that’s one factor in why we’ve seen a mainstream move away from the brutal difficulty of previous generations. Our attention is so split and there are so many options that the average player these days just isn’t as good as the average 8-bit gamer. We reached the point a decade ago where punishment became a marketing point for a select few series. They remain the outliers, though — the majority of games are tripping over themselves to help you out so you don’t lose patience. And as much as Dark Souls might be the poster boy for challenging, inscrutable games, I managed to beat it. Can’t be that tough, can it?

In spite of all the years of evidence that I’m not, in fact, a ‘pro gamer’, there’s still an overconfident part of me that believes I’d beat anyone who dared challenge my superior skill with Donkey Kong on any Battle Mode stage of Mario Kart 64. Maybe I really am deluded, but hundreds of hours of muscle memory have to count for something, surely?

How good are you at games? Are you a super-skilled cross-discipline games master, ready to take down all-comers in any title of their choosing? Are you super invested in a single game and a little green outside your comfort zone? Or are you, like me, a genial have-a-go-hero that’s pretty terrible at everything, but enjoys it all the same? Let us know in the polls below:

Thanks for voting. Feel free to let us know your fortes and failures in the comments below.