At the end of last month, developer Cold Symmetry revealed that the upcoming The Virtuous Cycle expansion for Mortal Shell will provide a roguelike experience for players who really want to test their mettle. The studio also unveiled the expansion’s August 18 release date, which came off as exciting news for players eager to try the new content as soon as possible. With the expansion’s release coming in just a few days, Cold Symmetry has provided fans with one last surprise. From Aug. 18 to Aug. 23, players can obtain Mortal Shell: The Virtuous Cycle free of charge.

According to Cold Symmetry, the studio will offer this special deal to celebrate the first anniversary of Mortal Shell. The deal will apply “to all available platforms,” so players who have an account on Steam, Epic Games Store, or GOG can all take advantage of this. After the sale ends, players will have to purchase The Virtuous Cycle at its standard price of $7.99 USD.

What will the DLC have?

Players who choose to partake in this offer will receive quite a bit of new content without paying a cent for any of it. The expansion allows players to discover over 100 new abilities as they replay and progress through its new roguelike mode. In addition, players also get access to a fifth playable Shell in the form of Hadern as well as the new Axkatana weapon, both of which should add a fair bit of playstyle variety to the game.

Cold Symmetry is certainly being quite generous to its fans by offering Mortal Shell: The Virtuous Cycle for free, and devoted fans of the base game will likely jump at the opportunity. But even for those who have not played Mortal Shell, this deal could serve as a major chance to get into both the base game and the DLC to see if the experiences appeal to them. 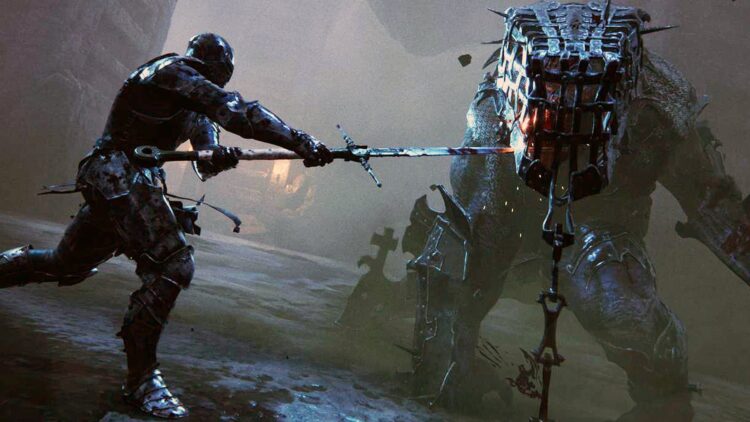