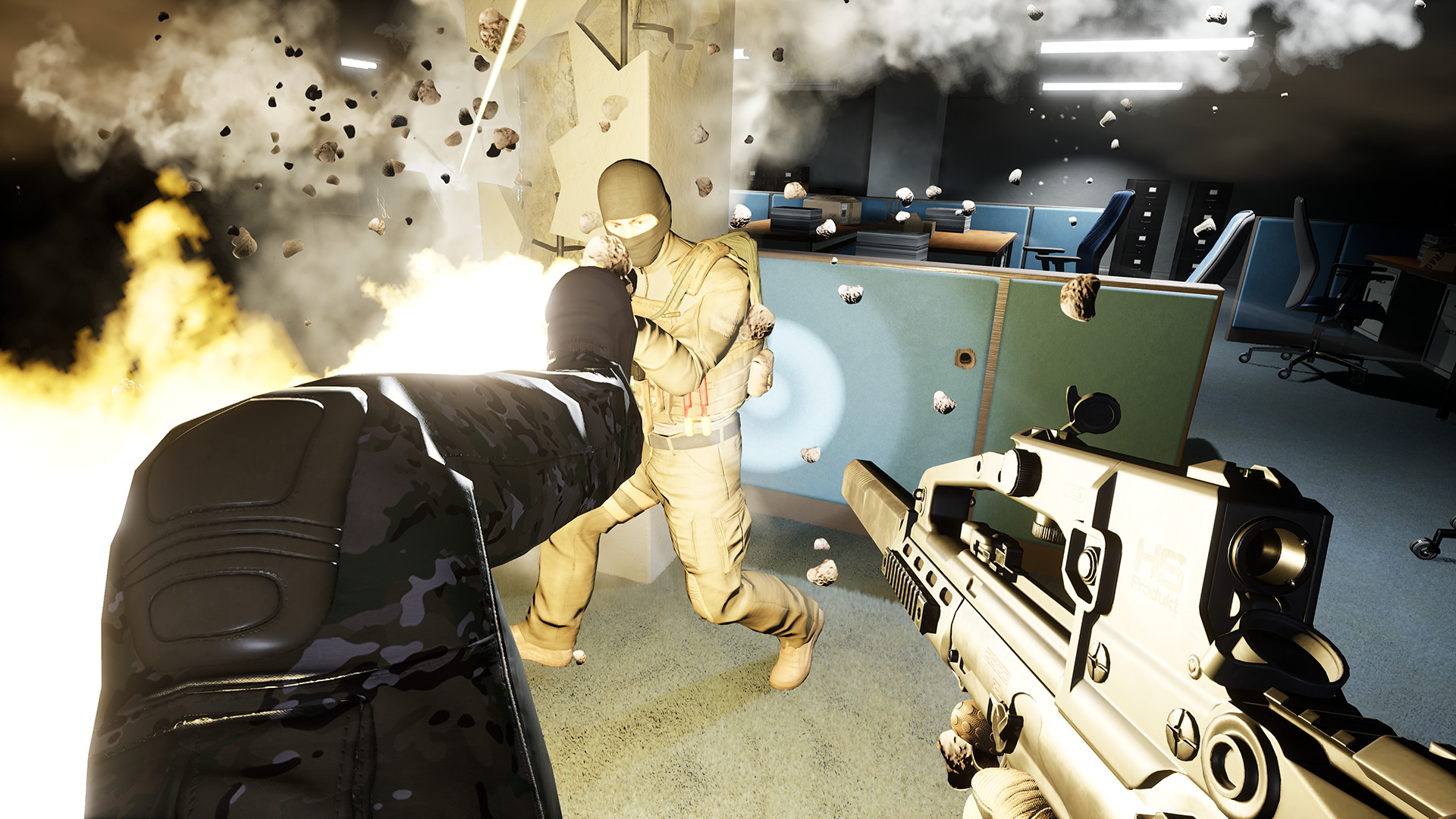 Trepang2 isn’t the best game title, if you ask me, because it looks like someone’s password, or what I’d type if I quickly needed a throwaway project name in Adobe Premiere. “Trepang” refers to a kind of large sea cucumber, though, and as the new Trepang2 trailer above points out, the creatures are able to expel their organs “as a self-defense mechanism.”

I’m not entirely sure how that relates to the game, as it seems like the lead character mostly expels bullets, not their lungs and guts. The trailer, which was shown at the Future Games Show today, does show what happens when people’s insides leave their bodies, to be fair. They die.

The trailer also tells us that you’re not expected to make it out of the mission alive. Sea cucumbers, on the other hand, can survive evisceration—it wouldn’t be much of a self-defense mechanism if they couldn’t. Apparently, they just go on and regenerate their organs like the heroes they are.

Back to Trepang2. Classic horror shooter FEAR most obviously comes to mind as a comparison—just look at those blood-splosions—and we got the same impression when we played the Trepang2 demo in 2019.

The environments shown are extremely ‘skyscraper from a 2001 FPS,’ but the blandness creates a nice neutral ground for those blood explosions. Unless there’s some unknown surprise here, Trepang2 probably can’t claim to be novel, so the little things will be what matters: the guns, the level design, the enemy behaviors, the animations, the sound effects, and so on. I respect a game whose reason for existing is to execute an old idea really well. You can’t fall back on the sense that breaking new ground naturally results in some sloppiness.

Although a demo has been available for a couple years (you can find it on the Steam page), there’s no release date set for Trepang2 yet, but we do know that it’s coming out next year.