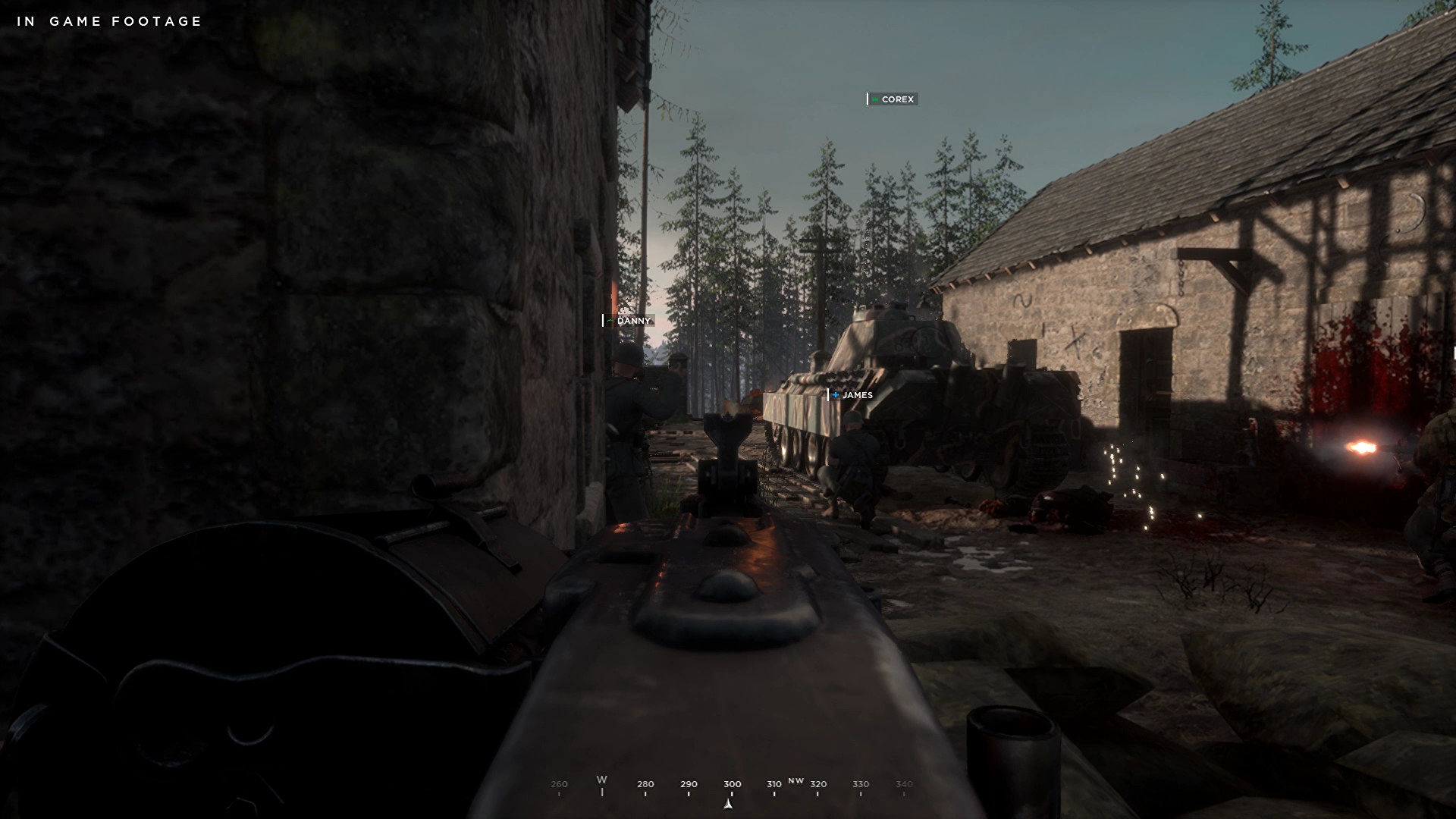 Team17 announced that developer Black Matter’s World War II shooter Hell Let Loose will be releasing on PS5 and Xbox Series X/S in October. Accompanying the announcement is a new trailer specifically for the console ports.

The trailer doesn’t really go into detail on the game’s features. Rather, it establishes the tone of the game as a gritty, realistic shooter that doesn’t spare the player on how hellish the battlefield can be. The music, a combination of organ and electric guitar riffs, furthers the hell motif.

Deceptively, the gameplay in Hell Let Loose stands apart from other war shooters by having you directly controlling a small squad while coordinating with other squads in 50 vs. 50 battles divided into smaller squads. Each force has a commander, and the squads have squad leaders. This adds a layer of strategy that’s absent from many shooters on the market, making for a refreshing take on the WWII shooter genre. And that’s not even considering classes, supply chains, and fortifications, all wrinkles that add to the strategy of every game.

Black Matter launched a successful Kickstarter in 2017 before being snapped up by publisher Team17. It launched into Early Access in 2019 and finally fully came out this year to positive reviews. It currently has a Very Positive rating on Steam, so it seems like it’s already found an audience. Hopefully it will be able to find one on consoles as well.

Hell Let Loose is available now for PC and will be available for PS5 and Xbox Series X/S on October 5.