If you’re hankering for some old-school Tactical Espionage Action that doesn’t take itself too seriously, then UnMetal is the retro Metal Gear throwback you may be looking for. Due out on 28th September for PlayStation 4 (but playable on PS5 through backwards compatibility, of course), this tongue-in-cheek sneak-‘em-up sees you assume the role of 80s action hero Jesse Fox, as you attempt to escape a clandestine military base for a crime you definitely didn’t commit.

“Fox is a highly trained special forces soldier inadvertently embroiled in an unplanned mission to prevent an attack on NATO,” the press release explains. “Shot down, captured and questioned, Fox needs a way out with all the cunning and guile he can muster. Players conduct their subterfuge to escape incarceration by combining and crafting various objects discovered in the game world, including toilet paper (unscented, unpatterned, and single ply), circuit boards, rusty wire, and even a guards eye patch and glass eye.” 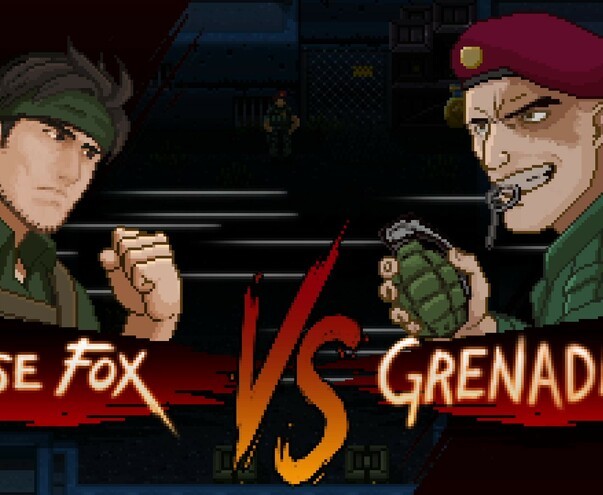 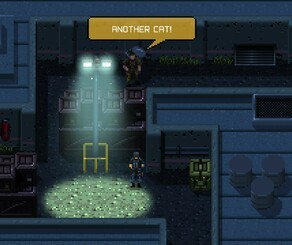 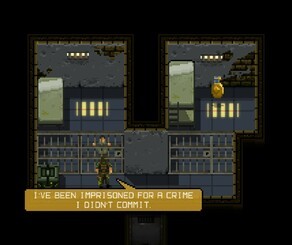 The trailer showcases all kinds of set-piece moments, such as a pixel art boat chase and even an underground sewer escape. “Distraction, sabotage, and combat will all come into play, and Fox will encounter different adversaries including enemy soldiers, attack dogs, hungry rats, and bigger more formidable heavily armed military hardware like tanks,” the press release continues. Has this caught your (eagle) eye? Slip undetected into the comments section below and let us know.