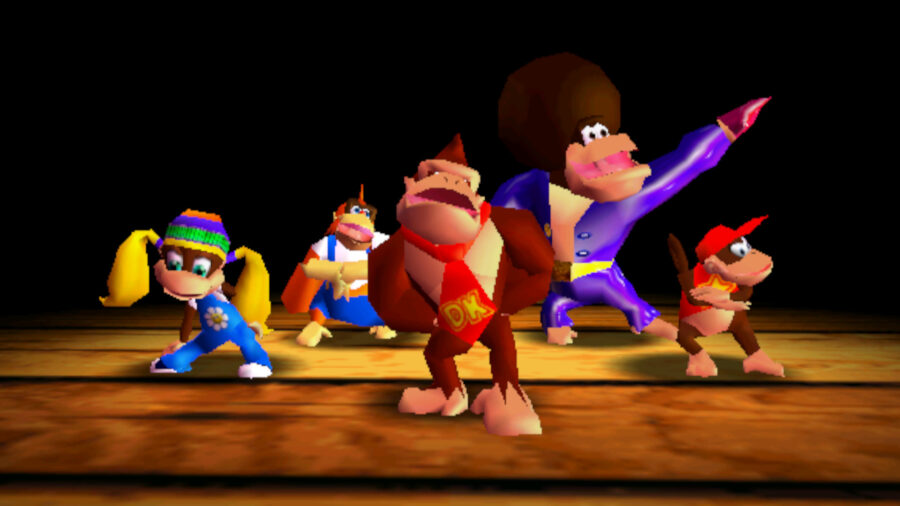 We’re now well into an age where many emulators are older than some of our retro consoles, and today – May 26 – Project64 is celebrating its 20th birthday by going 3.0. The previous version, 2.3.2, had been kicking around for years, and the devs have elected to roll up the changes from the in-development builds into a new, public 3.0 release.

Project64 3.0 adds GLideN64 support, and the option to make it your default plugin, as well as new audio and input plugins, The cheat system has been revamped, saves now conveniently live in their own director, there are fixes for issues with Donkey Kong 64 and Indiana Jones and the Infernal Machine.

So what’s next? “With the release of 3.0, I plan to work on a dual strategy,” developer zilmar says. “I have a lot of huge changes I want to make to the code base of project64. This will be done on a new branch and will be slowly working towards a 4.0 version. I will be also maintaining a 3.x branch and doing bug fixes and small features to it and making sure this stays up to date and is good for users to be able to always use.”

One of those efforts will be getting the emulator to run “pure low level software rendered using accurate timing” – something normal users won’t see much benefit from, but which could prove helpful to folks continuing to try and understand the intricacies of the N64 hardware.

Of course, Project64 has had a controversial history among emulator users, for the years where it included an opt-out piece of malware in the installer. That was removed in 2016, replaced by a much more benign nagware screen.

While emulation has advanced plenty in the past 20 years, the act of playing old games on modern machines still isn’t altogether ‘solved’ – so it’s good to see even the most venerable emulators continue to get new updates.