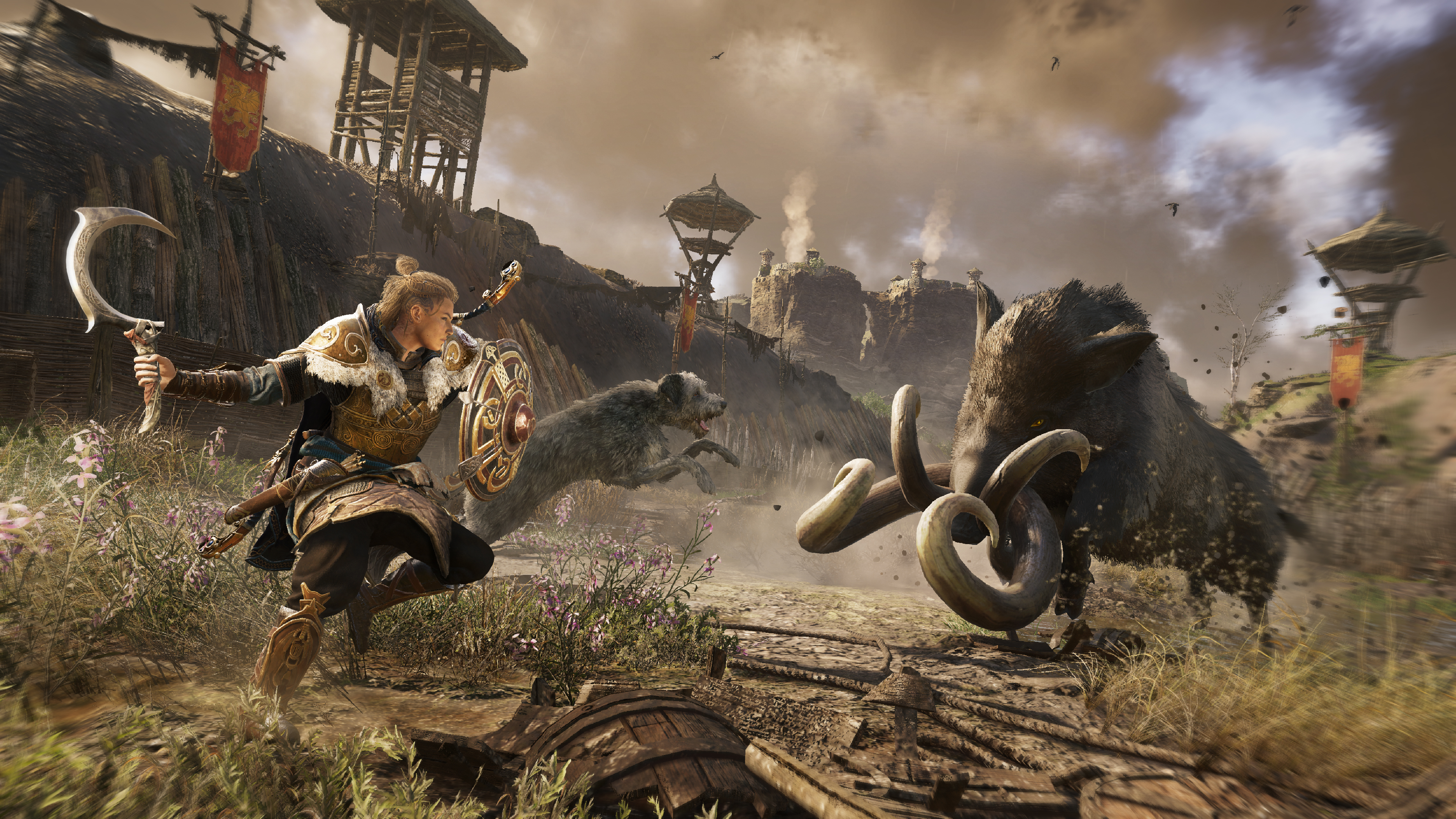 Wondering what Valhalla Ciara choice you should make? Before you read on, be wary of spoilers up to the final mission below. This is a tough decision that you’ll need to make at the end of the Wrath of the Druids DLC, and the answer isn’t clear-cut, either. You’ll have spent some time with the Celtic bard during the main quests in Ireland and this only serves to make the decision to kill or spare Ciara much more difficult.

There’s also the chance to start a brief Ciara romance arc, just to throw some emotional turmoil into the mix. And like all Valhalla romances, there are specific steps you’ll need to take to make it happen—luckily, these are detailed at the end of this guide. If you’ve already reached the quest, The Cost of Betrayal, and you want to know if you should kill Ciara in Assassin’s Creed Valhalla, read on below.

This Valhalla choice decision comes at the very end of the AC Valhalla: Wrath of the Druids, during the final mission The Cost of Betrayal. Ciara fears that she will be used to fulfill the Children of Danu’s plot, as she is the key to the power of the Lia Fail stone. Because of this, Ciara believes that she must die to prevent this from happening.

It doesn’t matter which option you choose as the result will be the same. These are the choices presented to Eivor and what happens as the result:

If you choose to kill Ciara, Eivor will give her a quick, clean death. King Flann will then destroy the stone with his sword to make sure its power won’t ever be a threat again.

If your choice is to spare Ciara, Eivor will conclude that the power comes from the stone and that it must be destroyed. Ciara destroys the stone herself and King Flann says that he takes back his decision against the Druids and Ciara’s land is safe.

Both choices result in the stone being destroyed which is ultimately the ending we could hope for. So you’re free to choose, based on your feelings for Ciara.

How to romance Ciara in Valhalla

It is possible to romance Ciara earlier in the Wrath of the Druids DLC and if you’re paying attention to the dialogue options presented, it’s pretty hard to miss.

The first Ciara romance dialogue option is during the Foothold in Connacht quest. You’ll need to go and talk to her as part of the mission and at the end, Eivor will be given some dialogue options. Choose “I’d like to get to know you better” to kick things off.

The second and final choice comes a little later in the Into the Fog mission. Once again, you’ll meet up with Ciara. After the bard goes into the water, another dialogue option appears. Pick “I would like to be close to you” to have Eivor join her under the waterfall.