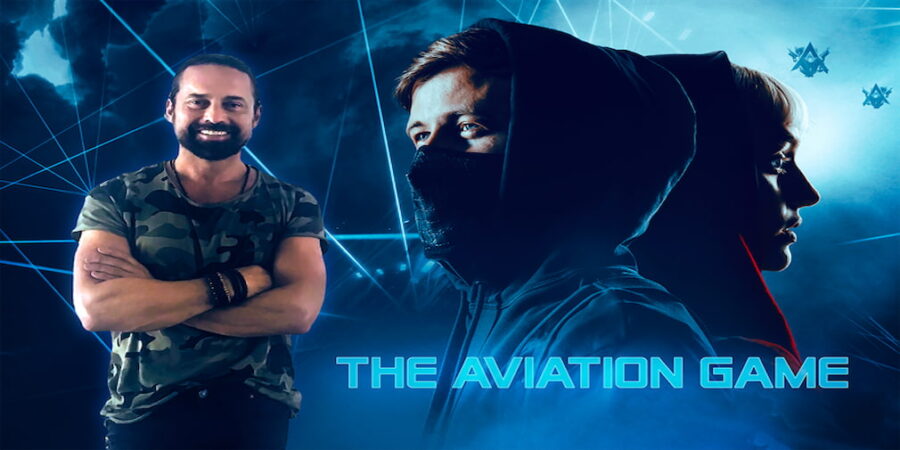 Hello There Games’ Alan Walker-The Aviation Game is a brand new title that made its way into the lists of arcade games for iOS and Android. The title is fully supported by the BRIT Awards nominee and diamond selling DJ/producer Alan Walker.

After this big announcement made by the Swedish independent multi-award-winning studio, the huge fan base of Alan Walker will be excited to try out the game. Previously, the developers have also partnered with popular EDM artists such as AVICII, Aron Chupa and Cazzette.

This new arcade title is all about controlling your own AVI-8 drone while saving yourself from the Red Nexus and other obstacles. All the challenges which the players are going to witness are featured in the Aviation Movie.

Regarding the movie, it is an upcoming episodic concert film that will release on the official YouTube channel of Alan Walker. Additionally, Walker’s new song, Believer has recently released and is featured on the game’s soundtrack.

While on your way to becoming the Champion, collect enough energy and the new currency, Walcoin, to grab the powerups. After you have obtained enough of them, you can proceed to enhance your drone. Check out the new trailer of the game in the video above.

After the game got officially launched for both Android and iOS, Alan Walker said, ”I´ve always wanted to share my love of gaming with my fans in a bigger way. Now, with the release of The Aviation Game, I get to let everyone into my world a little more. I thought it was the perfect game to launch with since it’s a tribute to the simpler arcade-style games I loved as a kid.”

Alan Walker-The Aviation Game is now available on Google Play and App Store. It is a free-to-play game with in-app purchases.