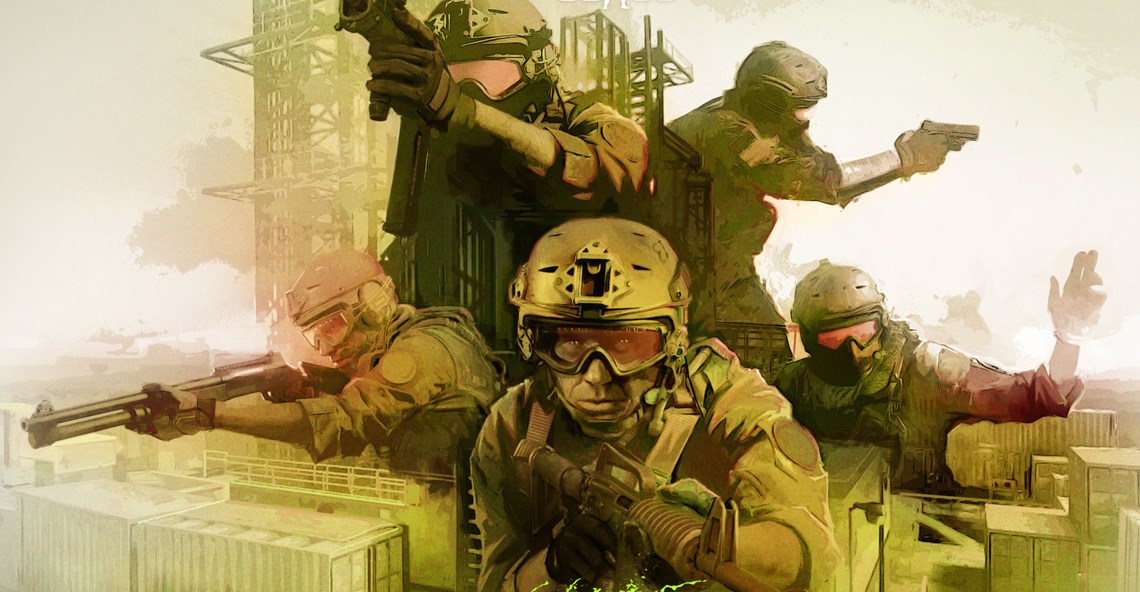 An update to Counter-Strike: Global Offensive has taken a small step towards ensuring coaches are playing by the rules after cheating scandals wracked the pro scene last year.

In 2022, dozens of coaches were found to be using an exploit that would let them view any point on the map, giving their team information they wouldn’t otherwise have. Valve would eventually slap 37 coaches with bans, with four permanently barred from competing in CG:GO majors.

At the time, Valve did change its policies to forbid coaches from joining online lobbies during competitive matches. But to keep tabs on any coach-related issues going forwards, yesterday’s update also made it so game replays will now track coach positions—letting anyone double-check exactly where a coach was peeking during a match.

The coaching issues followed a particularly troubling year for competitive CS:GO. The game was also plagued by match-fixing scandals, to the degree that the Esports Integrity Commission was forced to step in and ban 35 pro players for betting on games.