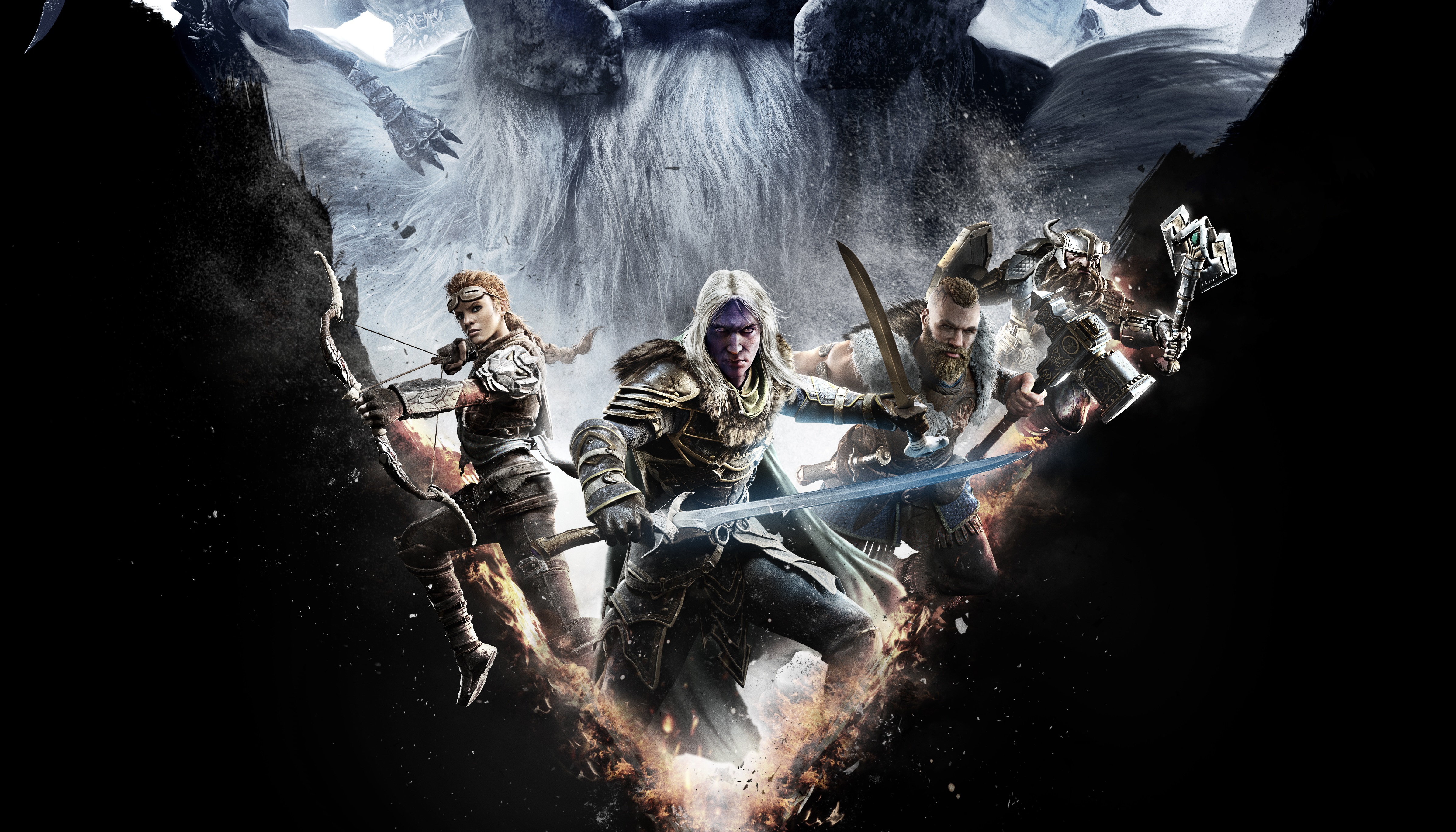 As the sequel to two great local co-op games—Baldur’s Gate: Dark Alliance 1 and 2—it was a bit odd to see that the third game, the simply titled Dark Alliance, was not going to feature a local multiplayer option. If you played the first two games back in the day, then you probably played them with a friend, running around killing rats and marvelling at the impressive water. The original game was recently re-released on consoles, although it’s not coming to PC until later this year.

It just felt a bit odd that Dark Alliance’s co-op would be online only, but thankfully that will change soon after launch. As announced on a developer stream, and then again on Twitter, Dark Alliance will be getting local, or ‘couch’ co-op after all.

“After Dark Alliance launches, our main priority is supporting 2-player split-screen couch co-op for Xbox Series X|S, PlayStation 5, and PC. We’re working to have this ready for our first free DLC this summer,” the tweet says.

Dark Alliance itself is due out on June 22, in just a few weeks. It’s set in D&D’s wintry Icewind Dale region, which you may have fought your way across in…Icewind Dale and its sequel. This is a more action-focused game that Fraser described as “D&D for the impatient”.