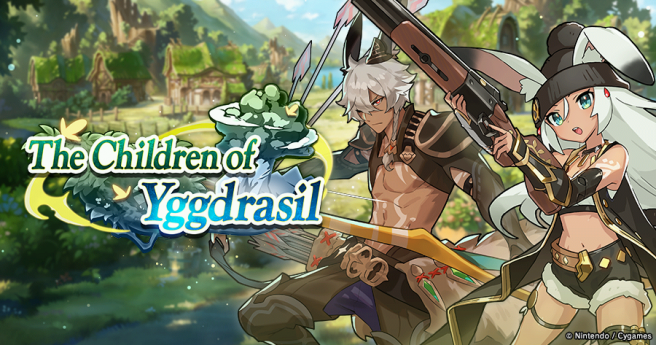 Dragalia Lost has started its newest Prize Showcase, which gives players prizes every time they summon. There are six categories of prizes: platinum prize, gold prize, silver prize, bronze prize, fifth prize, and sixth prize, and whichever one is selected will be sent to a players’ goodie boxes.

The adventurer and dragon featured in the Prize Showcase are five star versions of Isaac (light/bow) and Raphael (light). This event will be live until June 14, 2022 at 10:59pm PT.