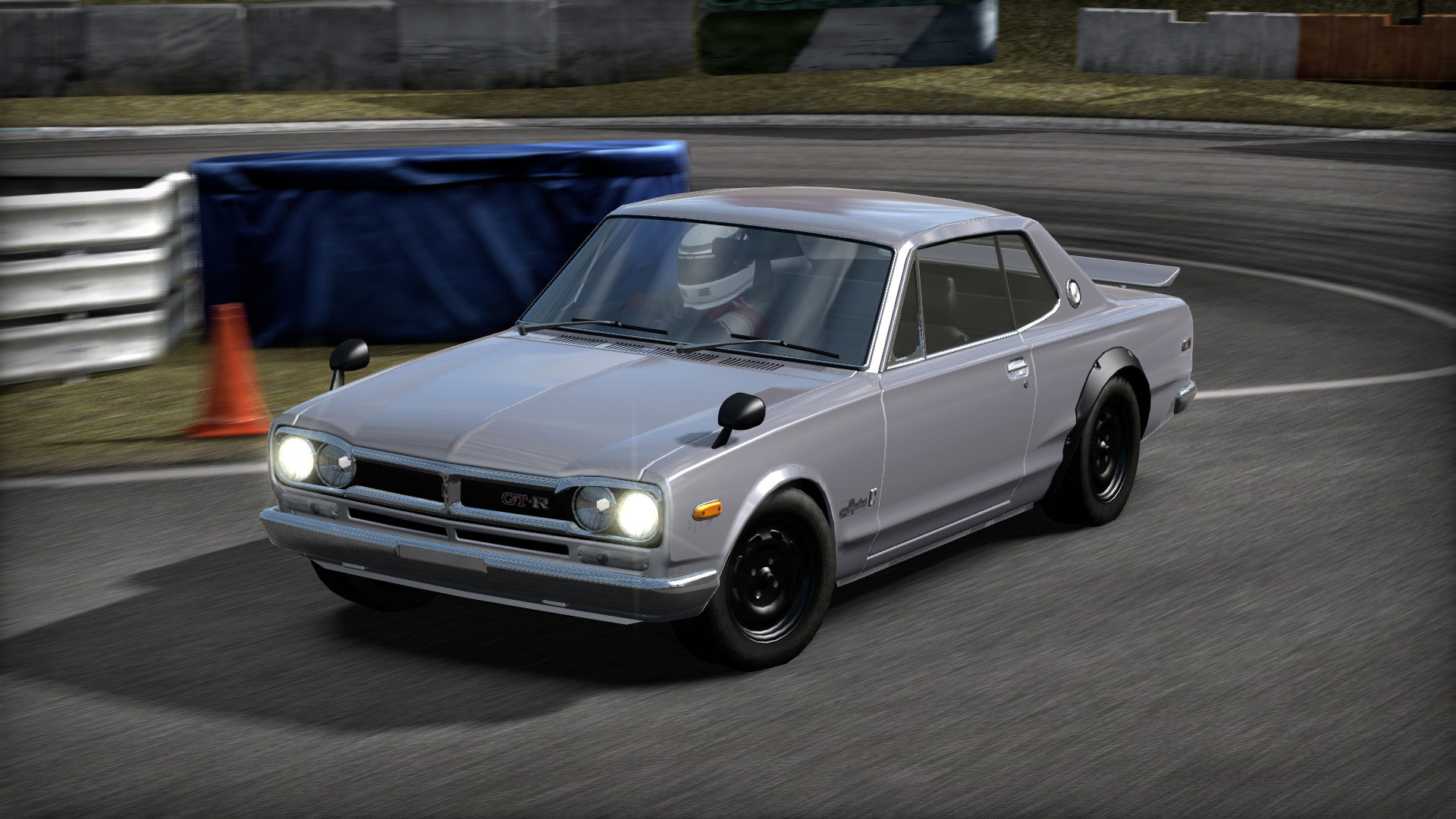 Update: Things got a little confusing earlier today when, instead of removing Need for Speed: Shift, Shift 2, and Undercover, Electronic Arts put all three of them on sale instead, as part of a larger EA Racing Sale. No explanation for the change was provided, but it seemed like a not-entirely-unreasonable response to backlash against the no-notice removal—a chance for one final spin around the block, so to speak.

Unfortunately, it seems that it was all a mistake. A few hours after they were put on sale, all three games have been removed: The Steam pages are still there, but the purchase links are no longer accessible. EA has not yet commented on the situation, but I’ll update with further details if it does.

Electronic Arts is delisting a number of older Need for Speed games, which will also have their in-game stores closed and their online services retired. EA said the decision was made because it is “shifting gears to focus on the future of Need for Speed,” and there just aren’t enough players to justify supporting them anymore.

These are the games that are being dropped:

The games in question will be removed from digital storefronts today, meaning they’ll no longer be available for purchase, and in-game stores will be shut today as well. Online services will continue to run until August 31, but only offline features will be available after that.

The games have already been removed from Origin, and while Undercover, Shift, and Shift 2 remain available on Steam, they’ll presumably be gone from there later today as well. Predictably, some fans are upset with the decision and the suddenness of the announcement, but all of the impacted games are at least a decade old and, based on numbers from Steamcharts, have tiny player bases.

As for that future of Need for Speed, it was recently pushed back so developer Criterion could help out with the future of Battlefield. We now expect to get a look at what’s coming sometime prior to April 1, 2023.