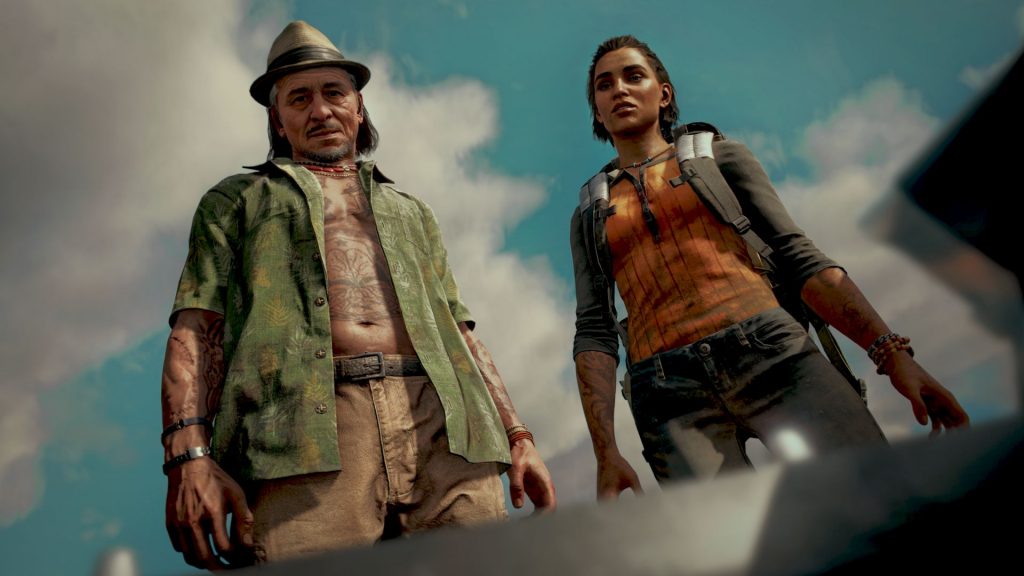 Gamescom Opening Night Live returns this week with world premieres, announcements and much more. Hosted by Geoff Keighley, it will feature over 30 different games, whether its updates for existing games or brand new reveals. As if the excitement was palpable enough, a new trailer has been released, further hyping up what’s coming.

Several recognizable games can be seen from Far Cry 6 and Death Stranding (possibly indicating the debut of the Director’s Cut launch trailer) to Genshin Impact and Replaced. There are some other interesting titles, like the one at 0:35 which could be gameplay from Unknown 9: Awakening. Sifu, Teenage Mutant Ninja Turtles: Shredder’s Revenge and Back 4 Blood can also be seen.

On Twitter, Keighley teased more news on additional titles soon. For now, we know that Saints Row will have an announcement, possibly a reboot for the series, while Call of Duty: Vanguard sees the world premiere for its gameplay. LEGO Star Wars: The Skywalker Saga is also getting a “new look” trailer. Gamescom Opening Night Live airs on August 25th at 11 AM PST to stay tuned for more announcements.

What are you looking forward to seeing at @gamescom Opening Night Live on Wednesday?