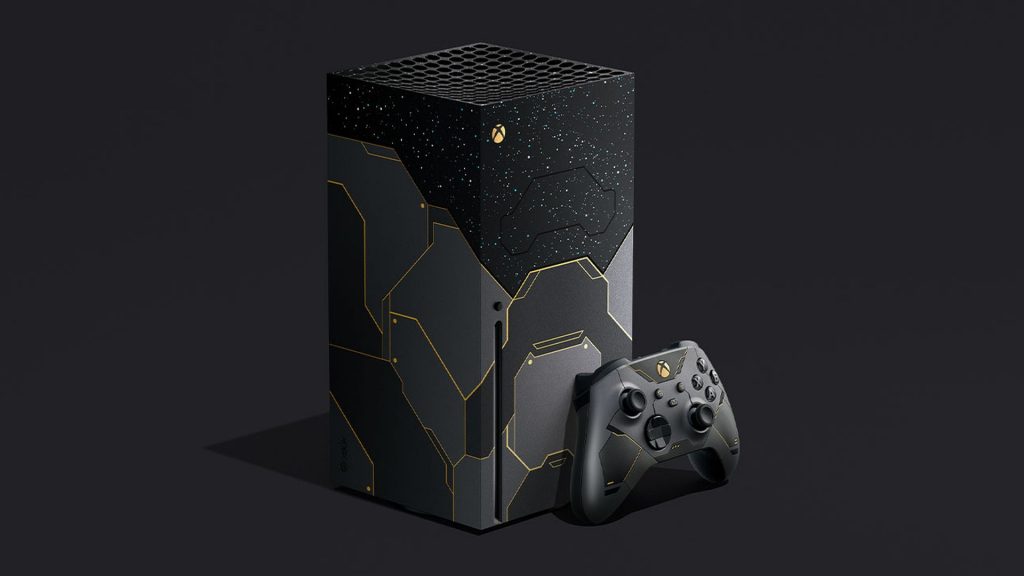 Microsoft’s Xbox Series X features storage upgrade options, but players will have to purchase a brand new Seagate drive in order to do that. However, a modder seems to have managed to connect an external SSD in the console. The feat was performed by an author at Chinese website BiliBili which was originally spotted by VGC.

The modder used a Seagate SN530 m.2 2230 SSD for the job, and was connected to a CFe using an NVME adapter. Once all the arrangements were made, the modder was able to get an additional 1TB of storage without the Xbox-approved Seagate drive.

What helps the modder’s case is the fact that the SSD used in the experiment is the same one which is present in the Xbox Series X/S console itself. It remains to be seen whether other SSDs would work in a similar vein or not, but this is an interesting development nevertheless.