Last year we ran a story on The Bullet: Time of Revenge, a ‘new’ release on Switch eShop that turned out to be an ‘asset flip’; a pre-made and purchased asset pack given a new name and sent along to Nintendo for eShop lotcheck.

While this might rub many people the wrong way, this practice is technically totally legal — the asset kit was purchased from the Unity Asset Store and resold entirely within the limits of the licence terms — and Nintendo certification isn’t (and has never been) a test of quality, even when games came with the Nintendo Seal of Quality stamped on them. If the game loads and fulfills a set of basic technical requirements, it’s good to go.

The Unity Asset Store page for the latter indicates that the template, created and sold there by Fox Games, “is ready for release”. Compare the asset pack trailer below to the screenshots on NOA’s game page:

And some screenshots from Nintendo’s game page: 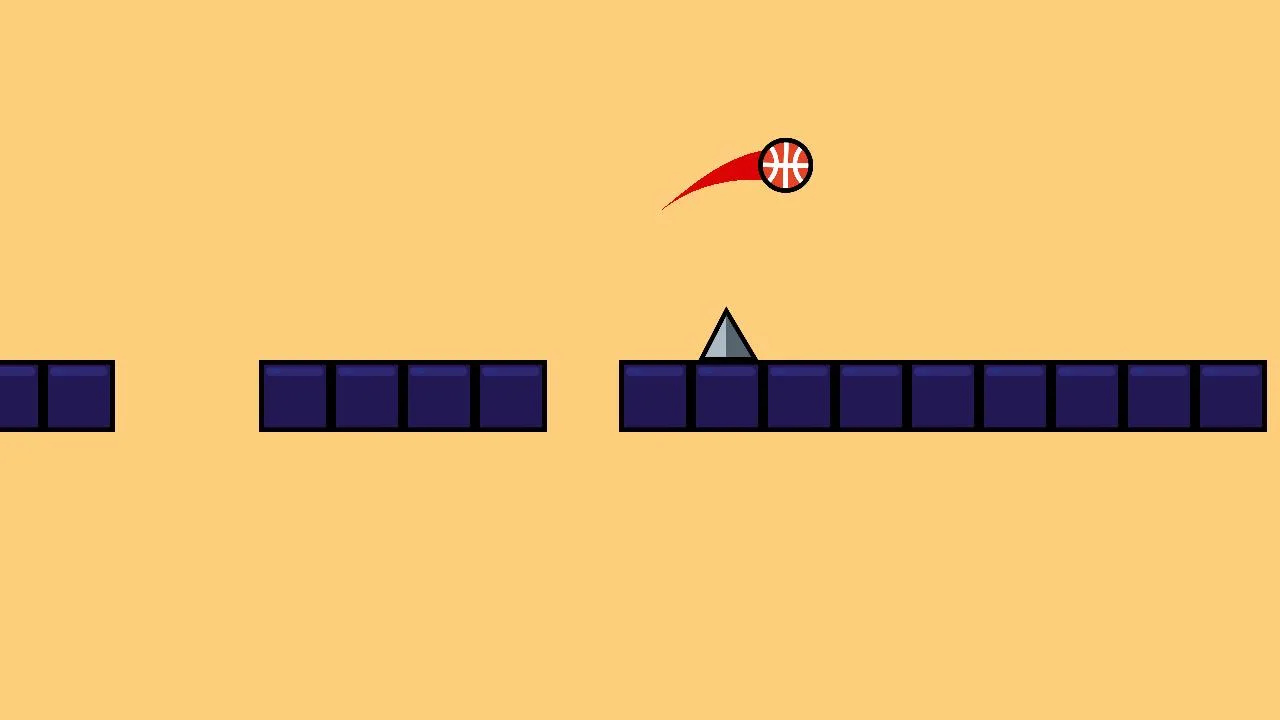 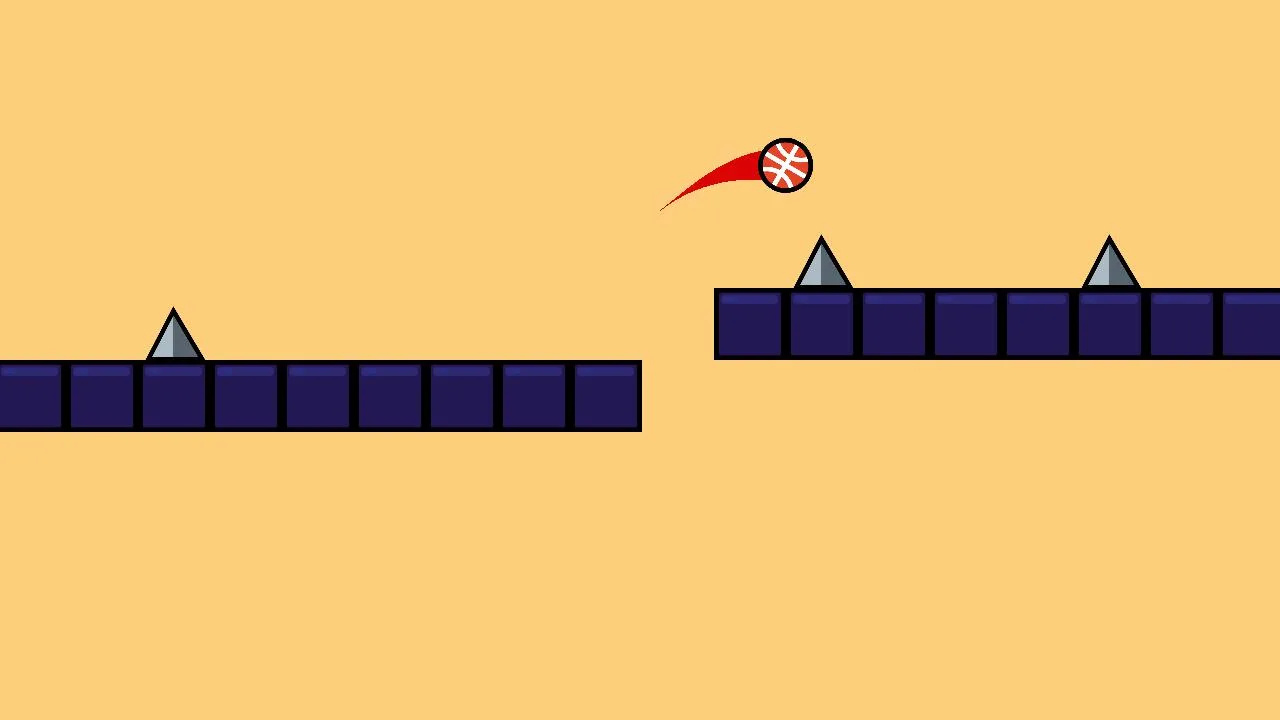 Youtube channel Star or Shovelware has been running a series called Asset Flip Warning (which contains strong language, so click with caution) looking to make players aware of the origins of these sorts of games.

Red Ball Escape is currently on Switch eShop for $2.99 / £2.60, and Bring Honey Home, a hex-based puzzler, is going for $7.99 / £7.19 and is essentially the asset pack Hexa Puzzle Block wrapped up and sold on Switch. Star or Shovelware fired up the free demo APK of Hexa Puzzle Block and found the first level to be identical to the eShop screenshot for Level 1:

With the Switch eShop awash with quality games lost in the flood, it’s disappointing to see these types of cynical releases filling the digital storefront and making the good stuff even harder to find. Hopefully having seen the asset flips above highlighted, you’ll be better place to avoid them while browsing the latest indie releases.

Feel free to let us know your thoughts on the practice in the poll below and in the comments.

Thanks to Dean for the tip!