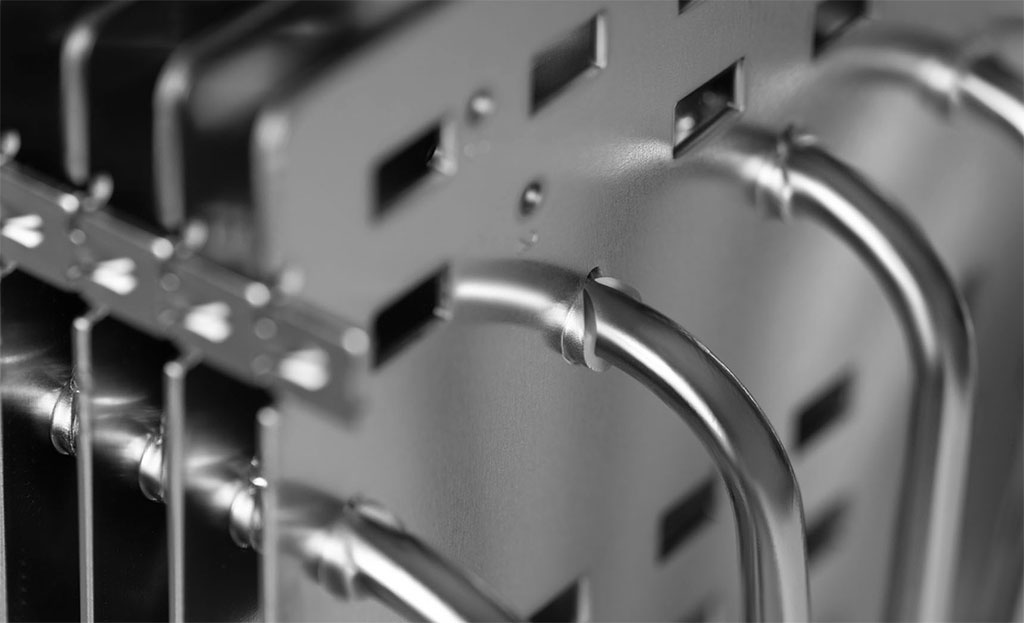 After months of teases, updates, and delays, we may now know the price of Noctua’s upcoming passive CPU cooler. The highly-anticipated fanless heatsink has been listed over at Newegg (and subsequently removed) with a price of $100, which would put it in line with Noctua’s mighty dual-fan NH-D15 cooler.

Posted to the r/buildapcsales subreddit, the link provided is unfortunately no longer live over at Newegg. For the brief moment it was, though, users were able to skim that all-important price tag. While not yet confirmed by the company and could change, it appears as though this high-performance passive cooler isn’t quite as expensive as some were expecting at $100.

I too was expecting something pricier. If only because this passive cooler would likely need to be made out of more expensive metals to deal with high-performance gaming CPUs under load, which Noctua says it should be capable of doing.

That price is certainly open to change before any official announcement, however. Similarly, performance figures remain to be seen and some of the latest gaming chips are the most thermally demanding yet.

Noctua officially notes the cooler is “coming soon”, so we can expect further information on pricing and performance in good time. Fingers crossed it will be worth the wait.