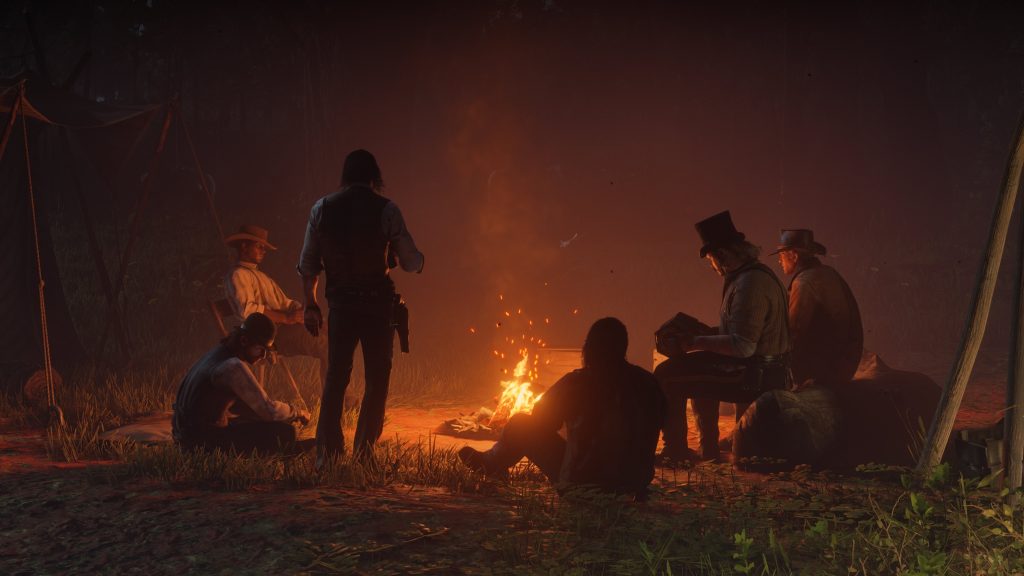 PlayStation Now routinely ads some pretty big games to its catalog of titles every month, but July in particular seems ready to add a number of heavyweights to the cloud service’s lineups. While Sony has yet to confirm PS Now’s July 2022 lineup, a leaked ad on social media (spotted over on Reddit) may have spilled the beans on what to expect.

It seems Red Dead Redemption 2, Nioh 2, Judgment, God of War, Team Sonic Racing, and Moving Out are going to be PS Now’s new additions for July 2022. God of War has, of course, been added to the service in the past as well, but is currently not in its catalog. It’s also worth remembering that Nioh 2 and Judgment are probably going to be the PS4 versions, since PS Now doesn’t support PS5 games. The same happened with Marvel’s Avengers and Borderlands 3 earlier this year.

Of course, this hasn’t been officially confirmed yet, so keep that in mind. But it looks like this is Sony’s own ad that has gone live before it was supposed to, so this is, in all likelihood, accurate.