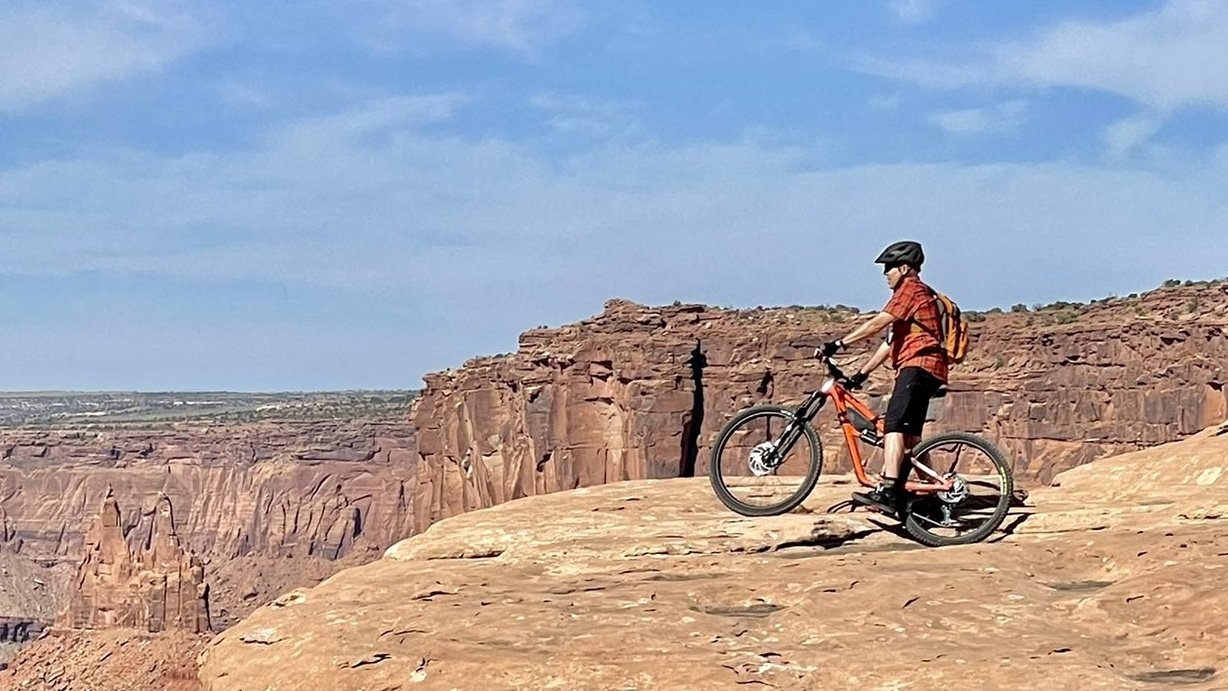 It’s not every day you get to see what the president of a major company does on their day off, but today is one of those rare occasions. Nintendo of America’s Doug Bowser likes to share a little bit of his personal life on social media from time to time, and in the latest update, he’s revealed his love of mountain bikes and the great outdoors.

We seem to be learning more about this lifelong Nintendo fan each day. Doug’s latest tweet follows on from last week’s when he introduced his parents to Mario Kart 8 Deluxe on the Nintendo Switch.

Of course, a tweet like his latest one doesn’t go unnoticed by the Nintendo community and some fans have chosen to interpret it in all sorts of ways. Some are now crying out for a new Excitebike game, while others are even suggesting he looks like a “Pro”…

Do you get out and enjoy the great outdoors every now and then? Reckon Doug took his Nintendo Switch with him on this ride? Leave a comment down below.