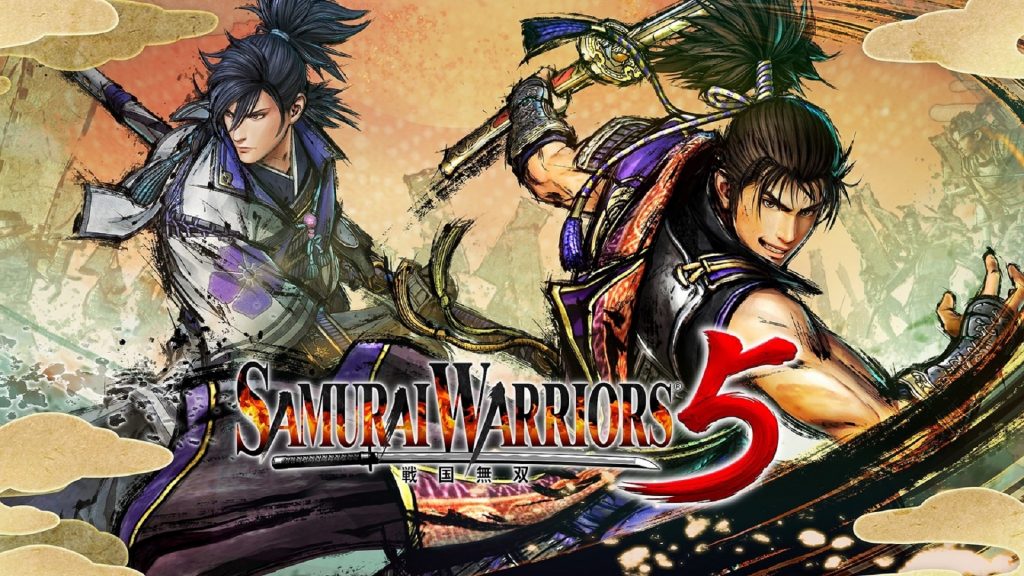 The trailer shows off gameplay for several of the game’s major characters, including returning characters likes Nobunaga Oda, Mitsuhide Akechi, Nō, and Ieyasu Tokugawa. We also got a glimpse of some of the new characters, like Mitsuki and Shikansosuke Yamanaka. From the trailer, it looks like a traditional musuo, though it sports some absolutely art design.