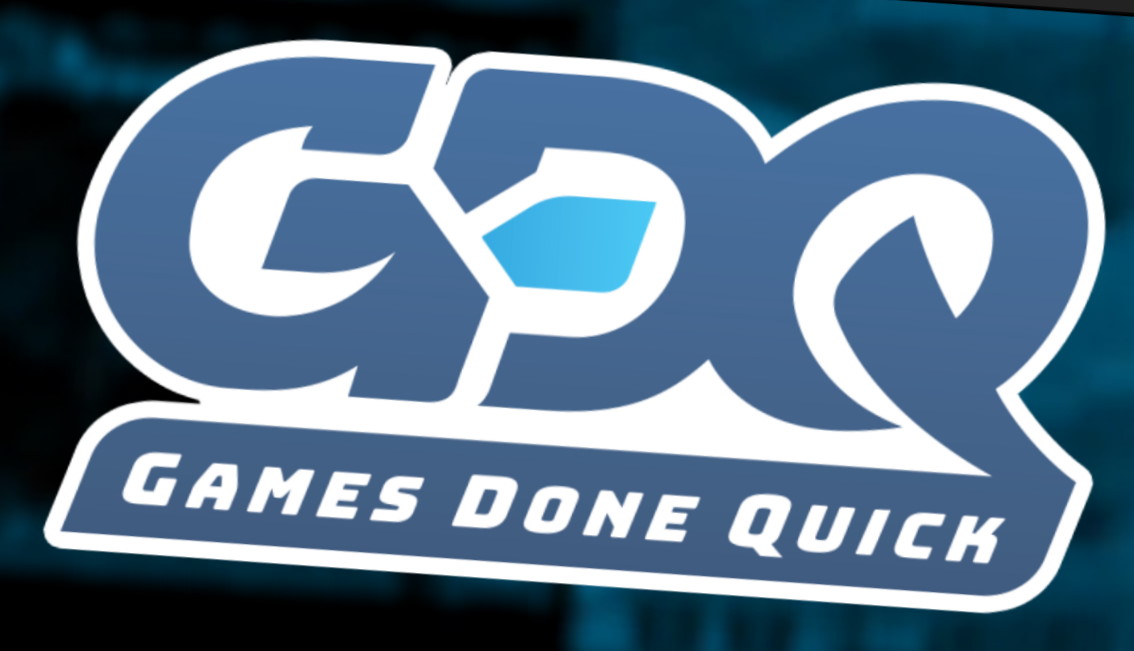 I’ve never really understood the appeal of speedruns. I respect the effort and ingenuity required to pull them off—finishing Fallout: New Vegas in under 15 minutes is definitely an accomplishment—but it’s not something I’d want to sit and watch for hours on end. Lots of other people feel differently, though, and thus we have events like Summer Games Done Quick, the week-long speedrun extravaganza for charity that will return on July 4.

This year’s event will once again be entirely online because of the ongoing Covid-19 pandemic, and will feature a diverse array of games, many of which aren’t obvious candidates for speedruns. The very first game, for instance, is the 100-hour RPG Dragon Age: Inquisition, which according to speedrun.com can be wrapped up in under 30 minutes if you know what you’re doing. Max Payne 2, which has an almost identical speedrun record time despite being a much shorter game, is on the list as well.

Frictional’s Penumbra Trilogy is also on tap, which is an interesting choice (and probably not nearly as scary when it’s played this way), as are GTA3, Dishonored, The Evil Within 2, Dead Space, Earthworm Jim, Mass Effect 2, Fight Crab, I Am Fish, Destiny 2’s Deep Stone Crypt raid, Doom Eternal: The Ancient Gods (both parts), Black Mesa, Dark Souls 3, and a whole bunch more—the full event runs for a week, remember, and nobody’s lingering over these games.

There are also a couple of games on the schedule that may not be done especially quickly, but should be a blast to watch anyway: Trackmania Nations Forever and Super Mario 64, both of which will be played while blindfolded. Believe it or not, both of the speedrunners involved—Wirtual on Trackmania and Bubzia on Super Mario—have pulled it off previously, but playing in front of a live (well, online) audience will hopefully add to the excitement.

Funds raised during the event will go to support Doctors Without Borders. Last year’s event drew in $2.3 million for the medical aid organization, and hopefully this year’s will be even more successful. Summer Games Done Quick 2022 will run from July 4-11, and will be streamed on Twitch. The full schedule and other details are up at gamesdonequick.com.