The Japanese PlayStation Blog has shared new details on upcoming PlayStation 5 and PS4 RPG Tales of Arise, detailing how much better the Bandai Namco title will be on Sony’s current-gen console. For starters, anyone who buys the PS4 version will receive a free upgrade to the PS5 edition when they purchase the latest system. The hardware will shorten the length of time it takes to enter a battle thanks to the PS5 SSD, and two different game modes prioritise either performance or resolution. One will opt for 60 frames-per-second while the other is all about 4K visuals.

The blog post then goes on to reveal that Haptic Feedback within the DualSense controller will be supported and Game Help will be taken advantage of in its entirety. Lots of new screenshots have also been released as part of the update, some of which we have embedded below. 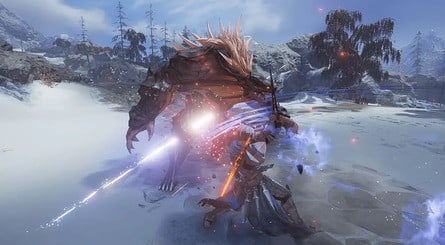 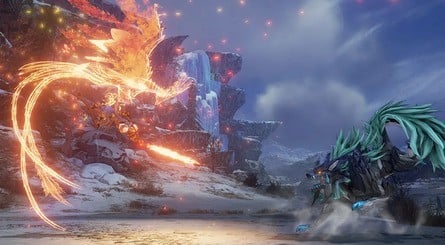 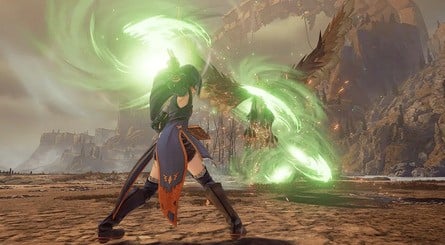 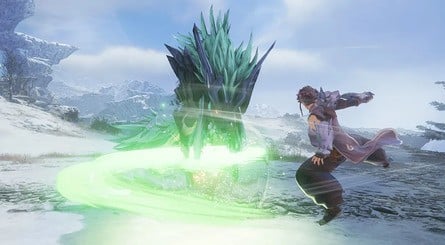 If you don’t already know, Tales of Arise will be out for PS5 and PS4 on 10th September 2022, and you can watch almost eight minutes of gameplay through the link. The video focuses on both combat and exploration, but one feature that will be missing is multiplayer. Game producer Yusuke Tomizawa explained it was dropped so that more time could be spent on the plot and cast. “So this game is really a standalone game where one person really enjoys the drama and the overall story of the game, we don’t really have any plans currently for a multiplayer mode. But on the other side, we did put a lot of focus on how the characters work together and how they cooperate in the battle and how that plays out in game mechanics.”

One other key detail is that the title will be fairly linear — an open world format was explored but Tomizawa thought focusing on linearity would be the “best way to deliver that gameplay to the player”. Are you looking forward to playing Tales of Arise in September? Await your turn in the comments below.