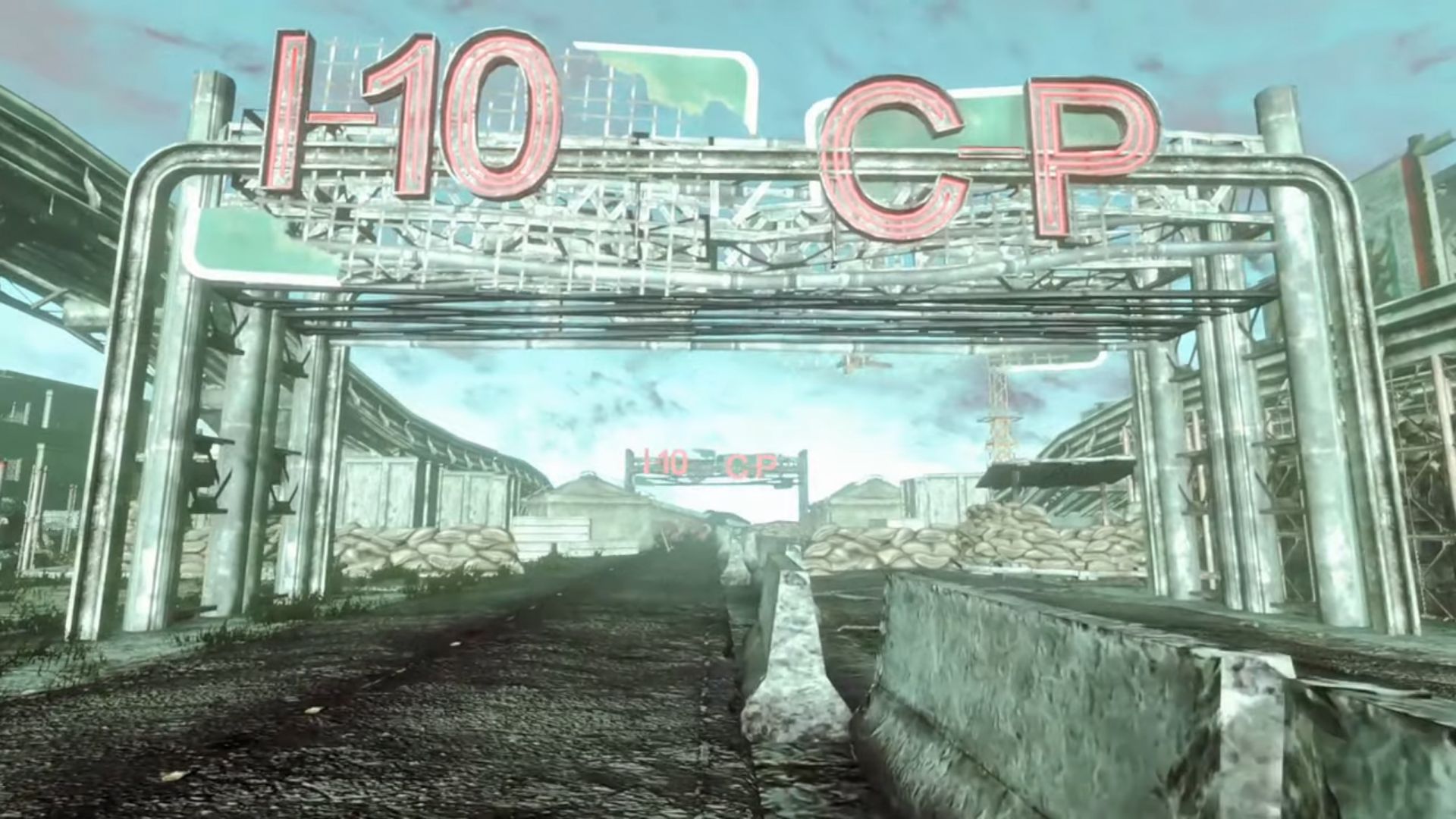 Van Buren was the codename for a sequel to Fallout 2 being developed by Black Isle Studios until it was cancelled in 2003. Information about this lost Fallout 3 that could have been has appeared online in the years since, lending it a mythic quality among Fallout fans. A group of modders are currently dedicated to recreating Van Buren as a New Vegas mod called Revelation Blues, since InXile currently owns the Van Buren name.

“We will stay faithful to the original Van Buren story as much as possible,” says the project’s page on NexusMods, “and in the future we plan to add in a large number of customized features. As of now, the project is still a WIP.” You can download and play a demo of Revelation Blues from that page right now.

The original Van Buren would have been set in the year 2253 and cast players as an escaped prisoner, roaming the American southwest while pursued by robotic prison guards. Post-apocalyptic versions of places like Denver and the Grand Canyon would have featured.

Parts of Van Buren were recycled into Fallout New: Vegas—in the original game, Joshua Graham from Honest Hearts would have been one of your companions, and you would have encountered Caesar’s Legion as well as traveling to Hoover Dam. The modders working on Revelation Blues are planning to ignore the versions in New Vegas and “won’t treat FNV as cannon [sic] in any way.”

There’s also a mod recreating Van Buren in Fallout 2 called Fallout: Yesterday, and a project aiming to make it as a standalone Unity game.