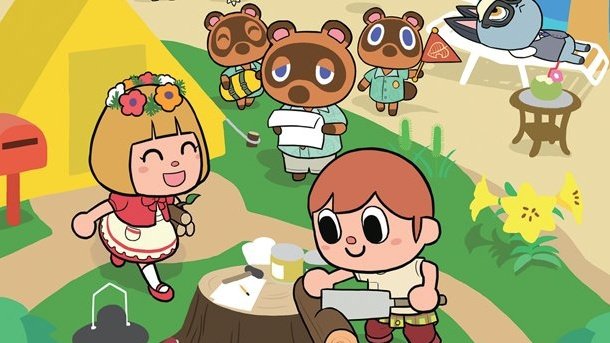 A few months ago, VIZ Media revealed it would be translating the Animal Crossing: New Horizons-Deserted Island Diary. If you didn’t catch the original story we ran, it’s a manga about what villagers get up to when you’re not about.

In an update, VIZ Media has now announced the Animal Crossing: New Horizons, Vol. 1 Deserted Island Diary will be arriving on 14th September and you can pre-order it now for just $9.99 USD. The same message also gives Animal Crossing fans a look at the localised cover – which is similar but different to the game’s box art.

The Deserted Island Diary first released in Japan last July, contains 128 pages, and story and art by Kokonasu Rumba. There’s even a preview of the Japanese version you can check out, to get a better idea of what to expect.

Would you be interested in an Animal Crossing manga like this one? Tell us down in the comments.