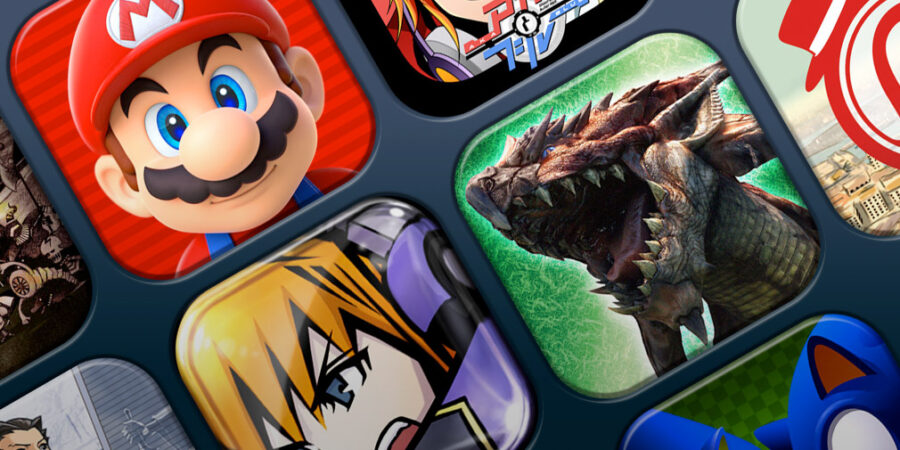 Where would our beloved hobby of video games be without the influence of Japan? We have no doubt that it would exist in some form, but it would probably be drabber, less popular, and less fun.

Imagine: no Nintendo, no Sega, no Square Enix, no Taito. Or, to put it another way, no Mario or Zelda, no Sonic, no Final Fantasy, no Space Invaders. That sound you just heard was the sound of a million nerds all crying out at once.

Japan pretty much bailed out the video games industry in the ’80s, with the legendary Nintendo Entertainment System (aka the Famicom) single handedly kickstarting a moribund market.

And that market would look very different in 2022 without the Sony PlayStation. On the positive side, you might actually be able to buy a console without some scalper yoinking it out of your virtual basket. But imagine what you’d have to let go…

We’ve been skirting around a rather awkward point here. Japanese developers and manufacturers haven’t played as big a role in the smartphone gaming industry as they did in the console industry. While it kind of missed the boat in the early days of the influential iPhone (made by an American company, of course), it’s certainly come through with some dazzling mobile games in recent years.

From ports to original efforts, the following games cover some solid ground. And most have that hard-to define Japanese magic about them.