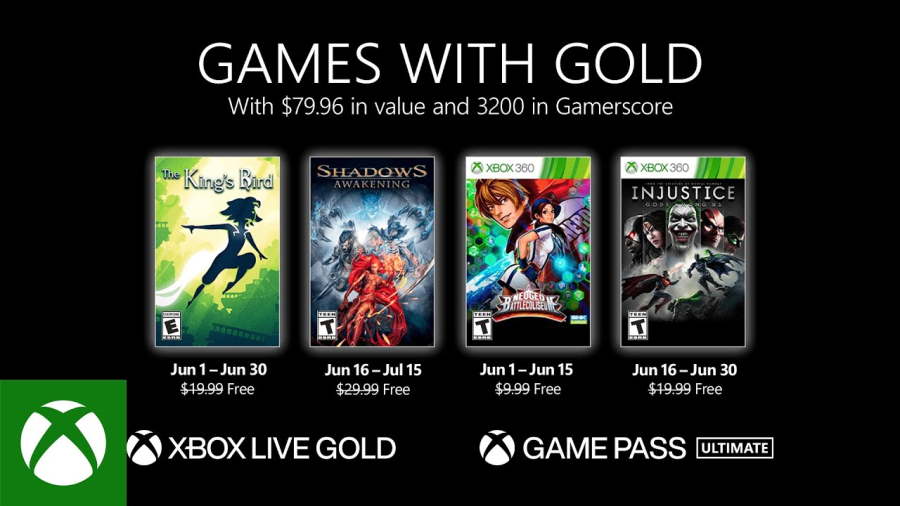 The June 2022 Games With Gold include The King’s Bird, Shadows: Awakening, NEOGEO Battle Coliseum, and Injustice: Gods Among Us.

Available on the Xbox One for the entire month, The King’s Bird by Serenity Forge and Graffiti Games has players making use of their momentum to glide and dash through a number of different challenges. There are five unique worlds to explore in all, with influences pulled from Southeast Asian, Mayan, and Roman cultures.

Available from June 16 to July 15, Shadows: Awakening is an isometric single-player RPG that features real-time tactical combat. Developed by Games Farm and published by Kalypso Media, this title has players taking control of a demon that has been summoned from the Shadow Realm.

From June 1 to June 15, SNK’s NEOGEO Battle Coliseum will be available for the Xbox 360. Originally released for the Sammy Atomiswave arcade board, this two-on-two tag team fighter features characters from The King of Fighters, Samurai Shodown, and Metal Slug SNK properties.

Finally, NetherRealm Studios and WB Games’ Injustice: Gods Among Us will be available for the Xbox 360 from June 16 to June 30. The storyline in this fighter is set in a parallel universe within the DC Comics’ Multiverse, and characters such as Batman and Superman are joined by The Joker and Wonder Woman. 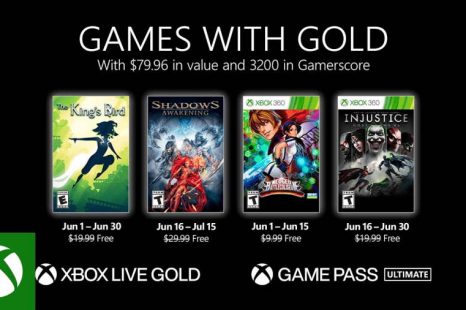 Posted 5 hours ago by Casey Scheld
in News

The June 2022 Games With Gold include The King’s Bird, Shadows: Awakening, NEOGEO Battle Coliseum, and Injustice: Gods Among Us 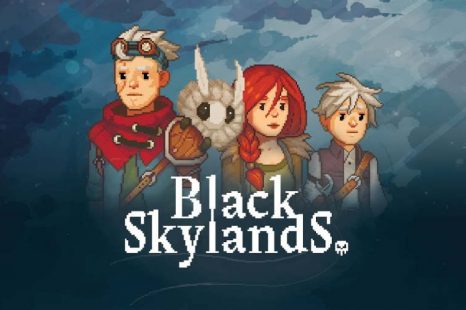 Posted 7 hours ago by Casey Scheld
in News

Players will be able to get ready for battle when tinyBuild and Hungry Couch Games’ open-world action-adventure Black Skylands hits Steam Early Access on June 11, 2022

Posted 11 hours ago by Casey Scheld
in News

All those that subscribe to PlayStation Plus will be able to add Operation: Tango, Virtua Fighter 5: Ultimate Showdown, and Star Wars Squadrons to their collection in June 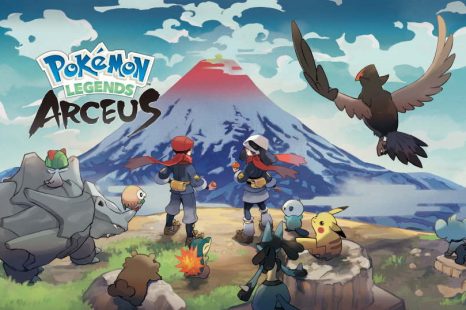 Posted 11 hours ago by Casey Scheld
in News

Players will get ready to explore the Sinnoh region when Pokémon Legends: Arceus hits the Nintendo Switch on January 28, 2022