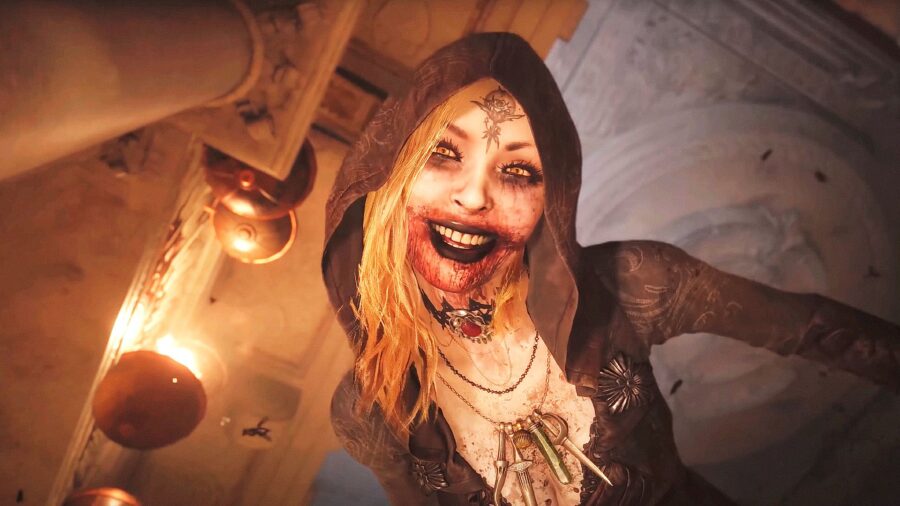 It’s safe to say Resident Evil Village has been a bit of a hit. Developer Capcom has just announced that the latest addition to its long-running survival-horror games series has shipped more than four million units globally, which puts it ahead of the Resident Evil 3 remake – and it’s fast catching up with sales for the Resident Evil 2 remake in the same period, too.

In an investor relations press release posted today, Capcom announces that the figure of over four million sales so far includes digital copies as well as physical ones. And, as industry analyst Daniel Ahmad points out on Twitter, this figure has already surpassed those of the Resident Evil 3 remake, which launched in April last year.

As of January this year, RE3 had hit a cumulative 3.6 million sales, as Capcom announced in its Q3 report for the fiscal year ending March 31, 2022. While there doesn’t appear to be a more up-to-date figure available just yet, it’s probably safe to assume this figure hasn’t grown significantly since, given the game’s sales will have slowed since its launch over a year ago.

It looks like Village could be set to overtake the enormously successful Resident Evil 2, too, if sales continue at this pace. Two months after RE2’s launch, it had hit the 4.2 million units sold mark – with Village having hit four million since it launched 20 days ago on May 7, it looks like we could see it surpass that feat over a comparable period, and soon.

This is already more than Resident Evil 3 Remake sold.https://t.co/0uqzLtctdE pic.twitter.com/sNiCMgdsvj

For now, if you’re keen to know more about the new PC game, be sure to check out our Resident Evil Village review. Our very own Dustin Bailey notes that, “Resident Evil Village pulls the best bits from the series’ past and recombines them into something fresh and surprising”.