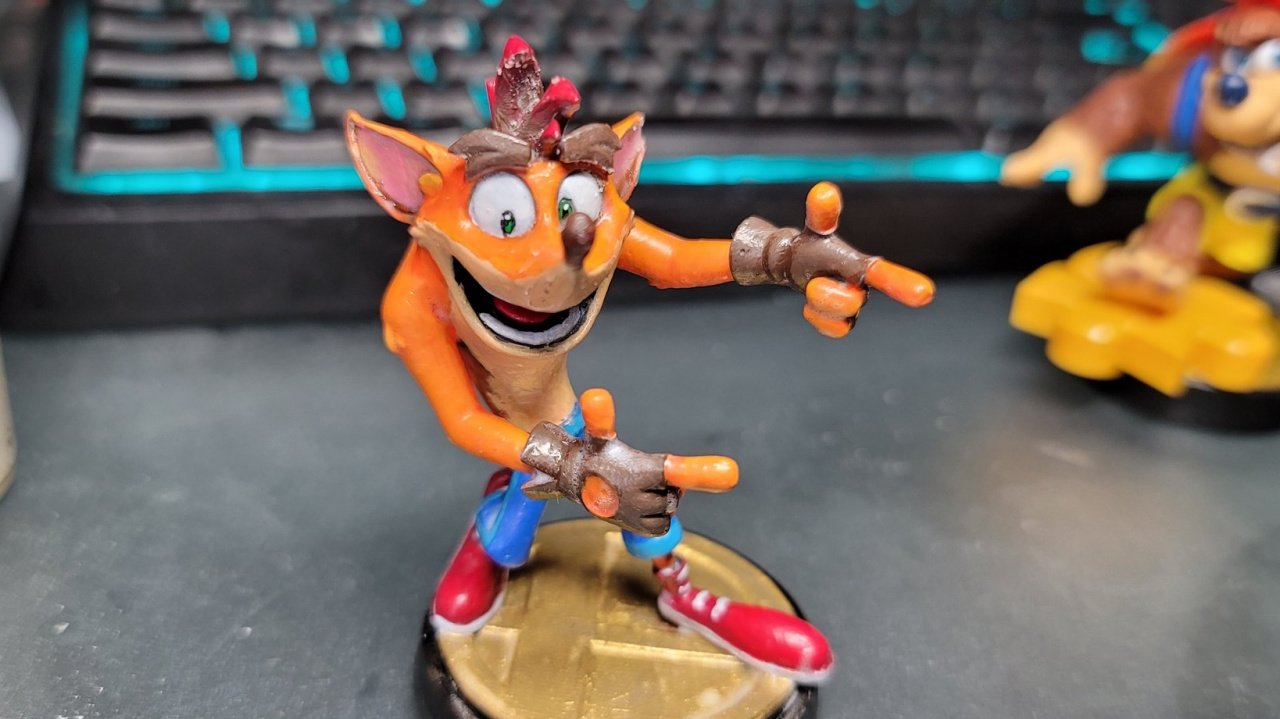 We’ve seen Nintendo fans use existing amiibos to create slightly different ones in the past, but rarely have we seen someone build one from scratch. That’s exactly what artist Thomas Dulaney has done.

It apparently took him “about 10 hours of work” all up to 3D print and paint this custom Crash Bandicoot amiibo featuring a Super Smash Bros. base. He used an Elegoo Mars 3D Printer and the painting took a lot of “practice and technique”.

Obviously, there are a lot of Smash fans out there who would love to see this long-time video game mascot added to the Ultimate roster. He’s even been previously rumoured as a DLC fighter, and well, there are still some slots left to fill…

What do you think of this Crash Bandicoot amiibo? Would you like to see this character join the battle in Smash Bros. one day? Leave a comment down below.

The Newest Care Bear Just Wants Everyone To Get Along