It has not escaped my notice that lately, a few games are coming to the Nintendo Switch that were previously Apple Arcade-only. Now, a fun fact (and also a disclaimer) about me is that I actually worked on an Apple Arcade title — I was the writer for Winding Worlds — but I know nothing about how the contracts work.

Nevertheless, I can speculate. With the addition of games like Grindstone, LEGO Builder’s Journey, and Alba: A Wildlife Adventure all within the last few months, I find myself wondering if there’s some kind of timed exclusivity deal that’s just elapsed. Timed exclusivity is a contentious enough topic on its own, and it’s one I’m not about to get into (at least, not in this particular Talking Point), but it raises the question: Could we be seeing a glut of Apple Arcade games on the Switch soon? 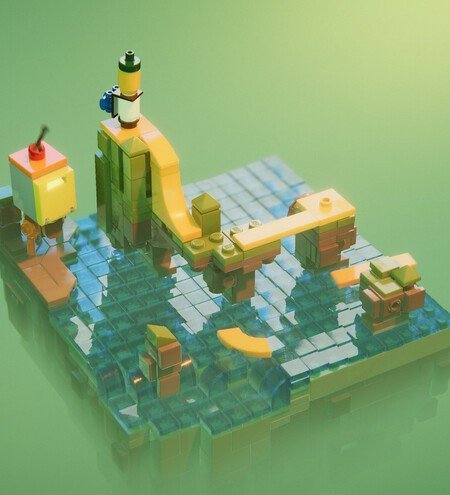 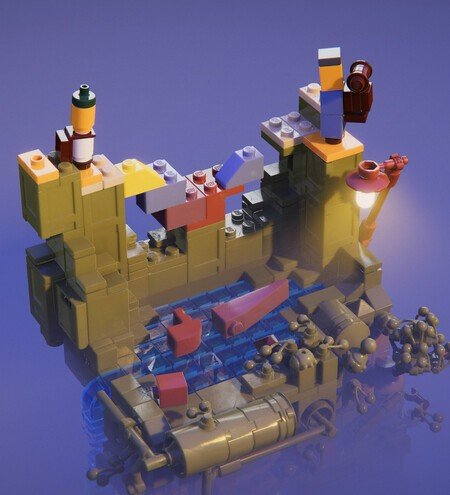 The main problem with some, but not all, mobile exclusive games is that they tend to be quite short. After all, mobile gaming is incredibly popular, but people tend to play games on their phone in a very different way to how they play games on a home console. A game that fills a few commutes on mobile might not last more than an afternoon on Switch — which, of course, is not a bad thing by itself, but depends on the price people are willing to pay for a brief experience.

Personally, I’m pretty happy to pay well for indie games. It encourages the craft, and makes it more likely that the studio in question will continue to make games. If I like what they put out, I consider my money as a “more please!” button — though I realise that not everyone has the privilege I do, as a games journalist who gets a lot of game codes as part of my job.

But prices on Switch are almost always steeper than those on PC or mobile, partly because porting costs tens of thousands of dollars, and partly because those studios will have to pay for marketing, dev kits, a published game page on the Switch eShop, amongst many other costs. It’s an investment to publish a game on Switch, and the prices reflect that.

Nevertheless, I can see why people would be put off by a game that came out on Apple Arcade two years ago costing fifteen quid on Switch (although the perceived value of indie games is, once again, a topic for another day). Apple Arcade’s games are inventive, creative, interesting, and occasionally off-the-wall, because they don’t have to be quite as commercially viable — developers were free to experiment a little more, safe in the knowledge that people would subscribe for the service as a whole.

Personally, I’d love to see more Apple Arcade games on Switch. I think the Nintendo Switch works well as a platform that sits in-between the giants like the PlayStation 5, and the more on-the-go nature of mobile. Puzzle-y games like Grindstone and What the Golf? suit the Switch well, and even more story-oriented games like Overland, Sayonara Wild Hearts, and Tangle Tower pleased our picky critics.

But this is a Talking Point, and so my opinion alone won’t be enough, so I put it to you, dear readers: Do you want to see more Apple Arcade games on Switch? And what, if any, are your caveats?