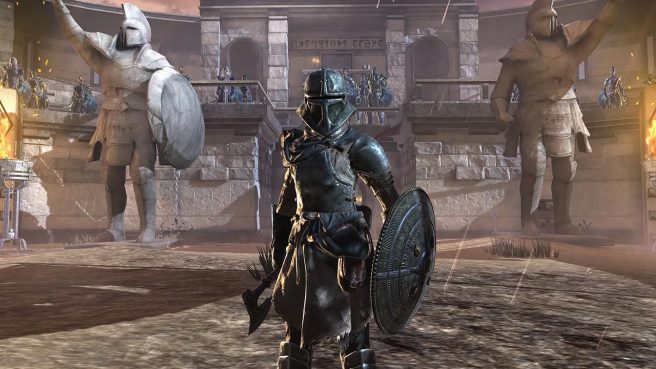 The Elder Scrolls: Blades has received its latest update. On Switch, the game is now at version 1.14.

The Elder Scrolls: Blades is adding new Event Quests, new gear for the Sigil Shop, and a weekend of free skill resets. Find the full patch notes below.

Thanks to Cameron for the tip.