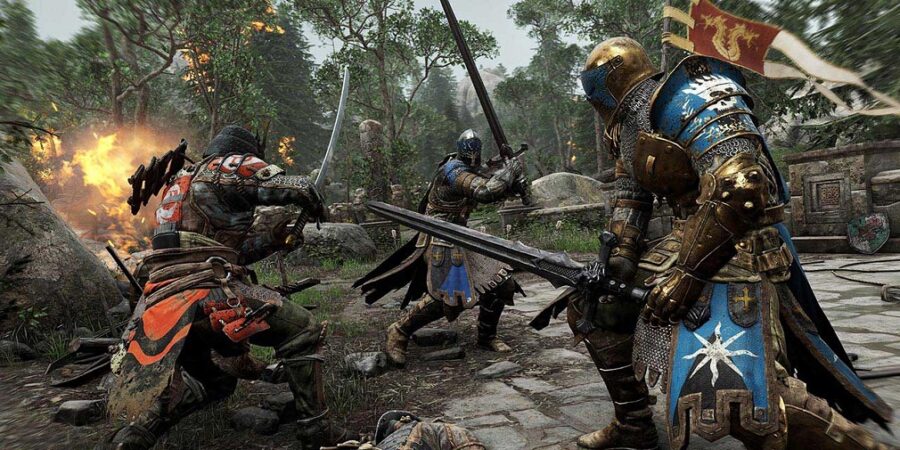 Xbox has released information for what games will be coming to its Game Pass service for the first half of June. As always, we’ll focus on the titles coming to Game Pass Cloud that you can play on your mobile device this month.

The Wild at Heart is available from today. It’s a story focused on two children who escape to a fantasy land filled with magical creatures and an oddball order of guardians who’ve lost their way.

Then on Thursday this week For Honor makes an appearance on Cloud and Console. It’s a fantasy action game from Ubisoft where you choose from a range of different factions and classes to fight in a war of brutal skirmishes.

Finally, 10th June sees the debut of Darkest Dungeon on Xbox Game Pass. This one appears across PC, console and cloud formats, and is a challenging turn-based roguelike about the psychological stress that adventuring can be. Throughout the game you take your team of flawed heroes through twisted forests, forgotten warrens, ruined crypts and beyond. The game Backbone is also coming to Game Pass, but only on PC.

As for the games coming to Game Pass in late June, an announcement for that will come sometime in the middle of the month. Xbox is holding a press conference on 13th June to tie-in with E3’s digital events, where it is likely we will hear more about its plans for Game Pass and the mobile market as a whole.

Meanwhile, Xbox Game Pass is also removing a few games on 15th June. On that date you will no longer be able to play Night Call, West of Dead, Observation and Wizard of Legend on Xbox Game Pass Cloud.

You can play all these games on Xbox Game Pass, a monthly subscription service that gives you access to hundreds of different games across PC, console and cloud streaming. You can read more about it from the official website.

Here’s a definitive list of all the games on Xbox Game Pass Cloud with touch controls.