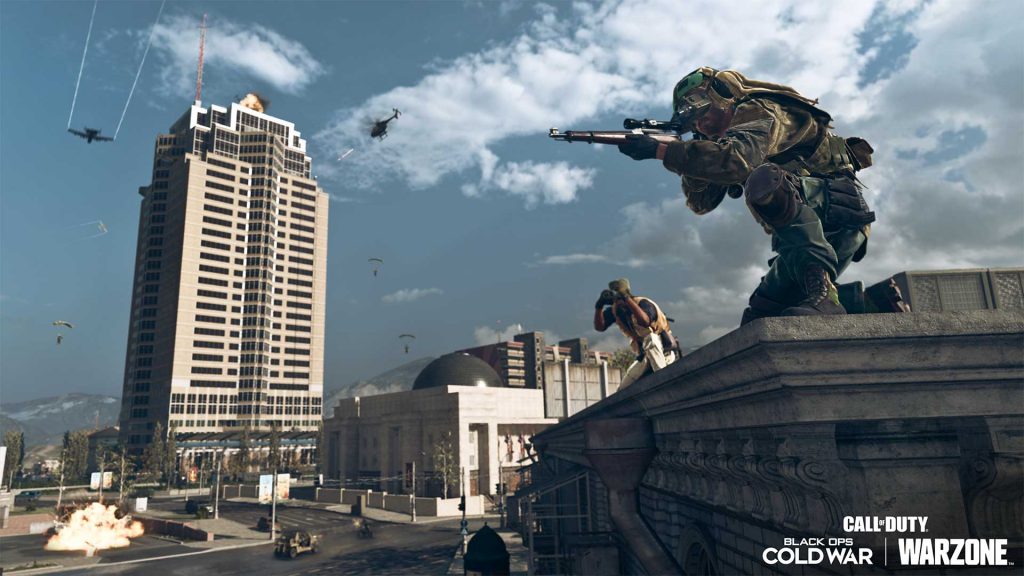 The world premiere of Season 4, which is coming to both Call of Duty: Warzone and Call of Duty: Black Ops Cold War, is scheduled for the Summer Games Fest Kickoff Live Event, which will be broadcast at 11 am PT / 2 pm ET / 6 pm GMT on June 10th, which is this Thursday.

Call of Duty: Warzone and Call of Duty: Black Ops Cold War have both seen a lot of content recently. Season 3 released on April 8th. Warzone got an updated map, Verdansk ’84, two weeks later. But that seemingly wasn’t enough. Season 3 Reloaded arrived in May, bringing Rambo‘s John Rambo and Die Hard‘s John McClane to the Call of Duty universe.

There’s no word on what’s coming in Season 4 yet, but Activision shows no signs of slowing down when it comes to Call of Duty. Job listings at Activision Mobile, as an yet unannounced studio, revealed another Call of Duty mobile game is in development.