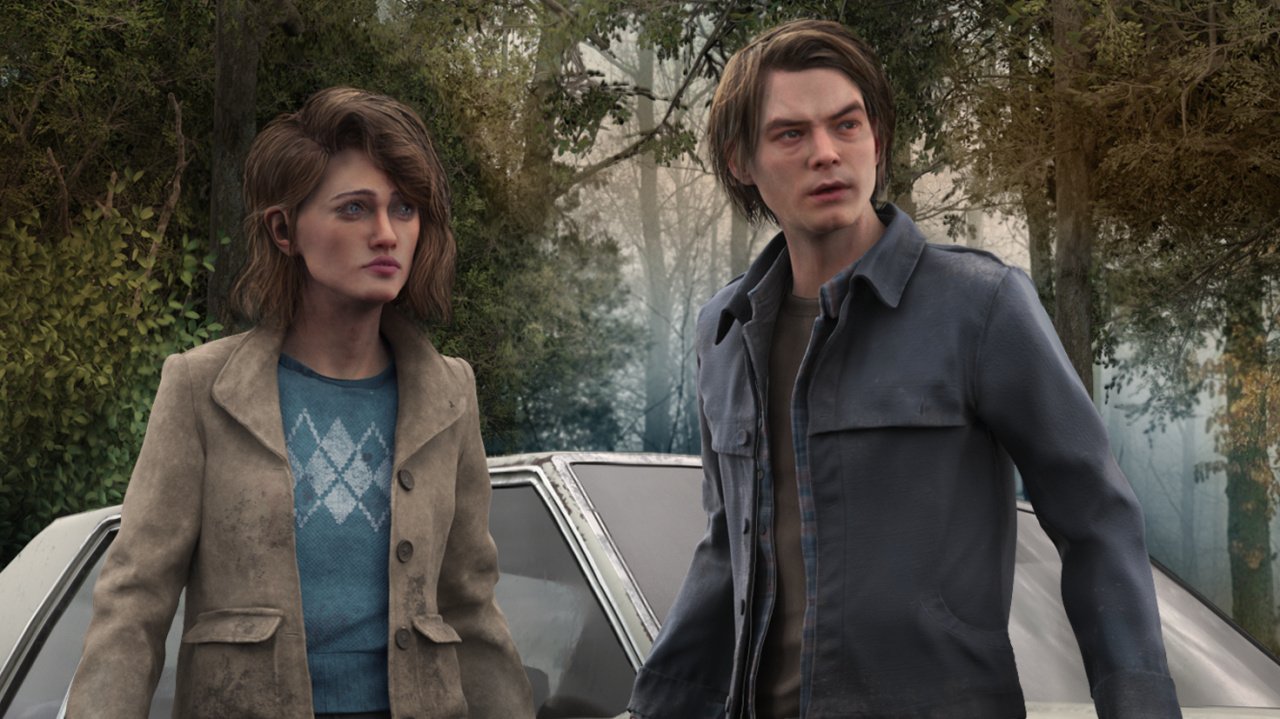 Those who own the game and Stranger Things DLC can now pick up two new outfits – a ‘Very Rare’ costume for Nancy, and a ‘Legendary’ set for Steve which transforms his appearance to look like Jonathan Byers. You can see both of these in the new trailer above, but here’s a description of each:

Jonathan Byers: A First Legendary Set for the Stranger Things Chapter
As the first Legendary Set available for a Stranger Things character, the new set transforms Steve Harrington, in appearance only, into the brooding Jonathan Byers, one of the series’ main protagonists. As Jonathan Byers, the players will sport a careless, longer, and messier hairstyle. They will wear a quick grab & go jacket and thick woolen layers coupled with a pair of worn-out jeans that Byers has been wearing for years without giving it a second thought.

The Impulsive Activist: A Very Rare Outfit for Nancy Wheeler
Another exciting option included with the Moment of Truth Collection is a Very Rare mix-and-match outfit for Nancy Wheeler. Survivors who purchase the Impulsive Activist Outfit can expect a curly, shorter, and more mature hairstyle that displays the grit she exhibits to defend those she loves. It also features a woolen jacket and a sweater as well as a sturdy pair of wide jeans that allow her full range of motion.

Nancy’s outfit costs 1,080 Auric Cells in the in-game store, while the Jonathan Byers Set for Steve costs 1,485 Auric Cells. If you’re yet to buy the Stranger Things DLC, you can get that now from the Nintendo eShop for £10.79 – it includes a new map, the Underground Complex, and has players taking on the roles of Nancy and Steve, or the deadly Demogorgon.

Our full review of Dead by Daylight can be found here. We weren’t completely sold on it at launch, although we did feel it can be a tense and absorbing affair with the right bunch of people.