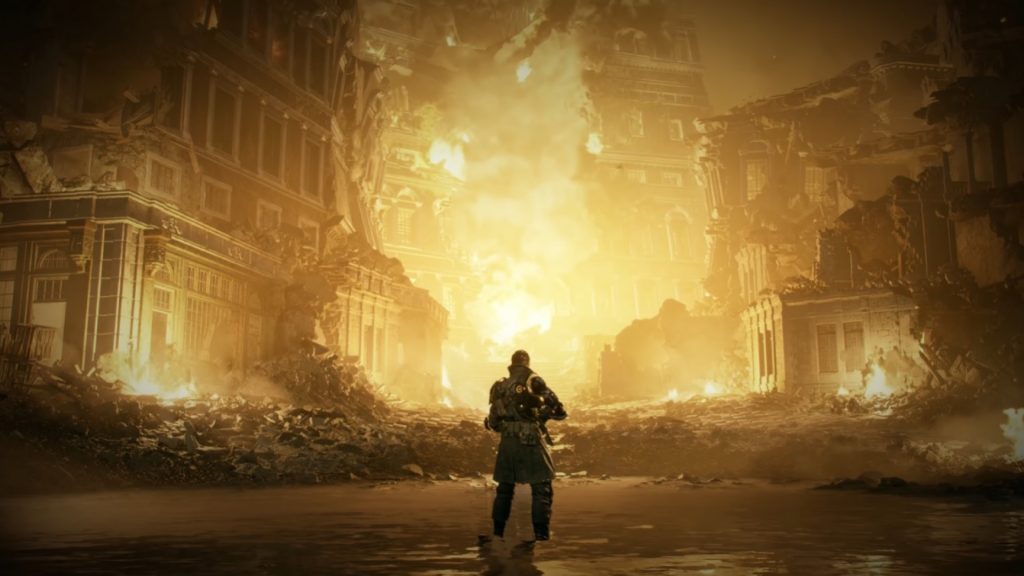 Korean developer NAT Games, owned by Nexon, has revealed a new role playing looter shooter- Project Magnum (which, as you may have guessed, is just a working title) has come out of nowhere with a teaser trailer that showcases bits and pieces of gameplay and gives a rather good idea of what sort of a game it’s going to be.

In terms of vibes, visuals, and art design, it’s pulling from a lot of different places, with shades of everything from Final Fantasy to Destiny to Devil May Cry in there. Where combat is concerned, there’s plenty of third person shooter, but characters can also use elemental abilities in conjunction with weaponry against the beastly enemies. Characters are also equipped with a magical rope of some sort, which essentially serves as a grappling hook and can be used to pull yourself towards enemies as well. Check out the trailer below.

Project Magnum is in development for PS5, PS4, and PC. Currently, no release date has been announced.